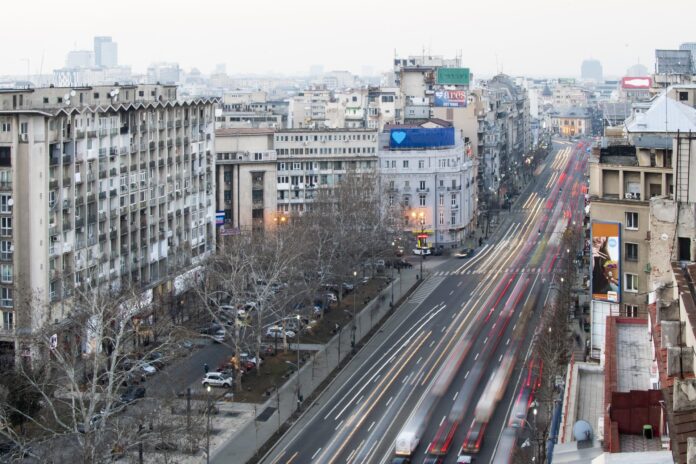 Romania’s capital Bucharest came out victorious in a tight race to host a research hub called the European Cybersecurity Competence Center. So what did the trick?

Romania’s a tech-savvy country that leveraged its reputation and pushed the idea that EU power shouldn’t all be concentrated in Brussels, the city it pipped to the top spot.

The center, which will manage billions in European Union research funding on things like encryption and network security, was originally envisaged to be Brussels-based, close to the EU’s main institutions. But a power struggle between the Commission and member countries opened the race for other cities to pitch proposals.

Read the full story at Politico