How the Rise of AI Could Pose a National Security Threat 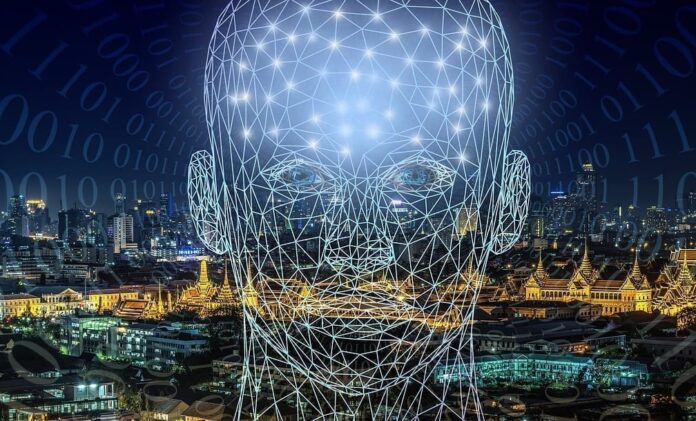 As we have seen with the internet, technology that can do a lot of good, can also be exploited to do a lot of harm.

A recent article by United Nations University professorial fellow, Wim Naude, for The Conversation warns of the potential of an artificial intelligence (AI) arms race. Naude also says those developing and using AI must be aware and guard against the risks which could potentially “destroy humanity”.

Such risks do not always include rogue actors and those who intend to harm. When working with developing technologies, various pathways may emerge that set humanity on a perilous road. And then there is the question of ethics. Just because AI can do something, does not necessarily mean that it should.

The Joint Artificial Intelligence Center (JAIC) has announced that it plans to hire an ethicist to help guide the Defense Department’s development and application of AI technologies.

“One of the positions we are going to fill will be somebody who is not just looking at technical standards, but who is an ethicist,” said Air Force Lt. Gen. Jack Shanahan, the JAIC’s director. “We are going to bring in someone who will have a deep background in ethics, and then the lawyers within the department will be looking at how we actually bake this into the Department of Defense.”

Established only last year, the JAIC currently has about 60 employees, and this year’s budget request was $268 million. Ongoing JAIC projects include predictive maintenance for the SH-60 Seahawk helicopter; humanitarian assistance and disaster relief, with an emphasis on wildfires and flooding; information operations; and intelligent business automation.

One challenge in the development of AI for use by the United States is that potential adversaries don’t share the same ethical values the U.S. does when it comes to collection or use of information. Artificial intelligence systems are as smart as the data they have access to, Shanahan said, and China and Russia don’t have the same restrictions the United States has on data collection.

“The fewer restrictions they have on privacy and civil liberties gives them some advantages in getting data faster and then building capabilities faster as a result of what they have available in data,” he said, but added it is not a foregone conclusion that this is benefitting the Chinese or Russian militaries.

“Just the fact that they have data doesn’t tell me they have an inherent strength in fielding in their military organizations,” he said. “What’s important for us in the JAIC — as part of the department’s center of excellence for artificial intelligence — is really getting to the facts on what China and Russia are doing on the military side.”

Shanahan also said a potential advantage China has over U.S. AI development is its top-down directed integration between industry and government when it comes to developing AI to further national interests. That’s something that doesn’t exist in the United States, he said.

“If we don’t find a way to strengthen those bonds between the U.S. government, industry and academia, I would say we do have the real risk of not moving as fast as China when it comes to this,” he said. “It does give them a leg up. We have to work hard on strengthening the relationships we have with commercial industry and prove that we are a good partner and that they will be a good partner with us. We want to work with companies that want to work with us. It’s a two-way street. We want to get those relationships better.”