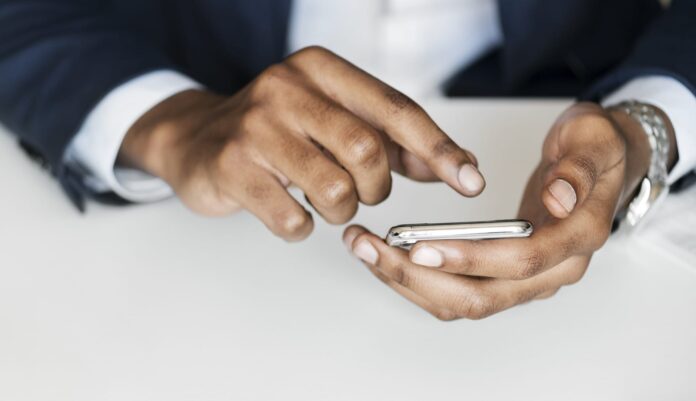 Huawei has opened a Cyber Security Transparency Centre in Brussels, Belgium today, March 5, as it tries to win over Europe amidst U.S. claims that the company’s technology could be a risk to national security.

The new Cyber Security Transparency Centre in Brussels aims to offer government agencies, technical experts, industry associations, and standards organizations a platform, where they can communicate and collaborate to balance out security and development in the digital era.

The center has three major functions:

It will showcase Huawei’s end-to-end cyber security practices, from strategies and supply chain to R&D and products and solutions.

It will facilitate communication between Huawei and key stakeholders on cyber security strategies and end-to-end cyber security and privacy protection practices. Huawei says it will work with industry partners to explore and promote the development of security standards and verification mechanisms, to facilitate technological innovation in cyber security across the industry.

Finally, the Centre will provide a product security testing and verification platform and related services to Huawei customers.

Speaking at the opening ceremony, Ken Hu, Huawei’s Deputy Chairman said, “Trust needs to be based on facts, facts must be verifiable, and verification must be based on common standards. We believe that this is an effective model to build trust for the digital era.”

Hu said Huawei welcomes all regulators, standards organizations, and customers to collaborate more closely on security standards, verification mechanisms, and security technology innovation. Representatives from the European Union, the GSMA, and the World Economic Forum also spoke at the event.

To date, European leaders reject a blanket ban on Huawei, despite months of lobbying efforts from U.S. diplomats. The European Union believes network security measures will suffice to counter any perceived threat from the telecoms giant.

German media Wirtschaftwoche reports that the country is considering new measures which could force telecom equipment vendors to prove they have stronger cybersecurity checks in place and potentially force them to hand over source code for authorities to check.

According to the report, measures could also include a bilateral deal between the German and Chinese governments involving a pledge not to conduct cyber-enabled espionage on each other’s industries.

The Wirtschaftwoche report has not been confirmed, or denied, by the German government.

The UK has described Huawei as a “manageable risk” and, according to a March 3 report in the Sunday Telegraph, is considering restricting mobile phone operators from using Huawei’s equipment in more than half their networks. The UK Department for Digital, Culture, Media and Sport is preparing to publish the review of telecoms infrastructure in the next few weeks, which is likely to set out Britain’s position on next-generation mobile networks amid intense scrutiny of Huawei.

With the UK preparing to leave the European Union, it is conceivable that it may take a different line to its neighbors and instead offer a nod to its Five Eyes Alliance partners. An outright ban remains unlikely at this stage given British government and intel statements on the potential risk, not to mention as yet undecided arrangements with European communications operators post-Brexit.