Hunt for Cause of Massive South America Power Outage Begins 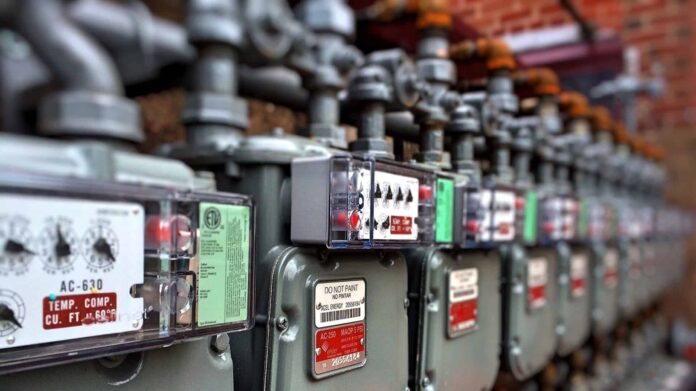 As lights turned back on across Argentina, Uruguay and Paraguay after a massive blackout that hit tens of millions people, authorities were still largely in the dark about what caused the collapse of the interconnected grid and were tallying the damage from the unforeseen disaster.

Argentine President Mauricio Macri promised a thorough investigation into what he called an “unprecedented” outage, one that raised questions about flaws in South America’s grid, which connects many of the region’s largest countries.

Energy officials said the results of the investigation would be available in 10 to 15 days, and they could not immediately provide details on the economic impact of the outage, which came on a Sunday, and a day before a national holiday in Argentina.