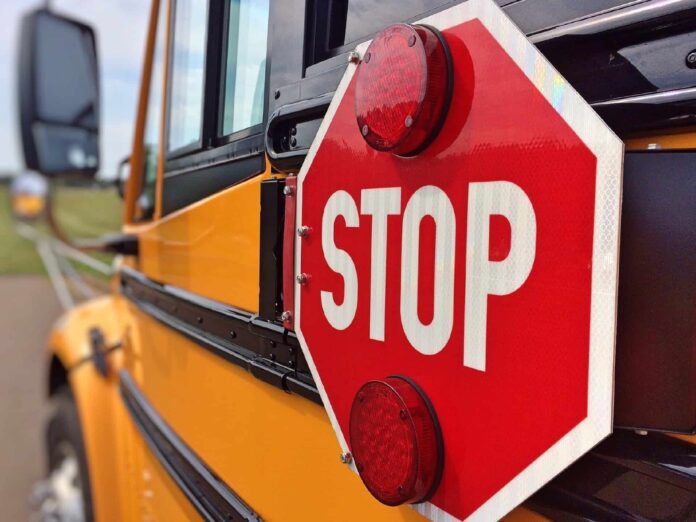 IBM has announced in-kind grants valued at $3 million to help strengthen cybersecurity in schools. These grants will be awarded to six school districts in the United States to sponsor teams of IBMers to help them proactively prepare for and respond to cyberattacks. Services will be delivered by teams deployed via IBM’s Service Corps Program.

The grant is being announced following a December alert from the FBI warning that nearly 60% of reported ransomware incidents between August and September 2020 involved K-12 schools, a 29% jump from the months prior.

In response to the growing ransomware attacks against schools, Morning Consult conducted a study, sponsored by IBM, of 1,000 U.S. educators and administrators in K-12 schools and colleges to better understand the level of cybersecurity awareness, preparedness and training within schools during the shift to remote schooling. The results demonstrate the growing need for improved security education and skills, as more than half of U.S. educators and administrators have not received basic cybersecurity training from their institutions despite new remote learning protocols.

Key findings from those surveyed include:

While previously, IBM employees have helped local municipalities manage such cyberattacks, this initiative announced today will help formalize IBM’s community service efforts to help schools prepare for and respond to cyber threats. The grant, created as part of IBM’s Corporate Social Responsibility initiatives, will be an in-kind contribution in the form of resources and hours performed by IBM Service Corps teams of 6-10 people per district. Volunteers will be carefully selected based on their skills and will provide services including developing incident response plans, providing basic cybersecurity training such as password hygiene and implementing strategic communication plans to use in response to a cyber incident.

“Ransomware attacks on schools have become the new snow day for students,” said Christopher Scott, Director of Security Innovation, Office of the CISO, IBM. “Stay-at-home orders, and the switch to remote learning, have changed the focus for cybercriminals looking for easy targets as everyone from kindergartners to college professors have adopted remote technologies. And with budgets focused on new ways of learning, many schools are in need of additional resources and technology to change the dynamic and lower the financial ROI for the bad guys targeting them.”

IBM Security X-Force suggests educational institutions consider the below recommendations to better prepare for, and respond to, cyberattacks like ransomware:

K-12 public school districts based in the United States that are interested in applying for IBM’s education cybersecurity grant can apply via IBM.org’s security grant page.