IBM Report: Attacks on Healthcare, Manufacturing and Energy Doubled in 2020 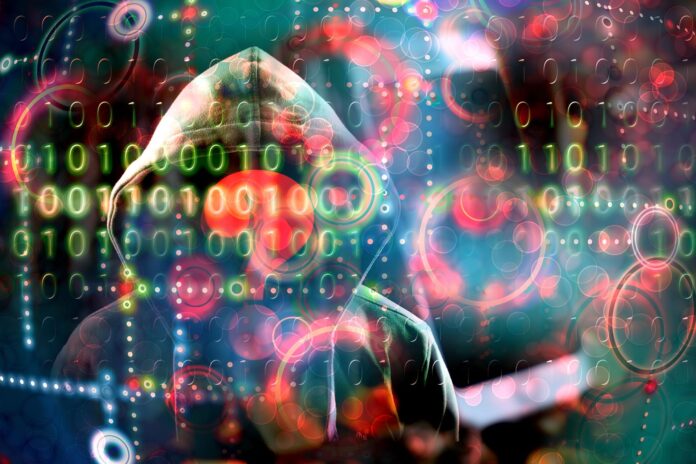 IBM Security has released the 2021 X-Force Threat Intelligence Index highlighting how cyberattacks evolved in 2020 as threat actors sought to profit from the unprecedented socioeconomic, business and political challenges brought on by the COVID-19 pandemic.

In 2020, IBM Security X-Force observed attackers pivoting their attacks to businesses for which global COVID-19 response efforts heavily relied, such as hospitals, medical and pharmaceutical manufacturers, as well as energy companies powering the COVID-19 supply chain.

According to the new report, cyberattacks on healthcare, manufacturing, and energy doubled from the year prior, with threat actors targeting organizations that could not afford downtime due to risks of disrupting medical efforts or critical supply chains. In fact, manufacturing and energy were the most attacked industries in 2020, second only to the finance and insurance sector. Contributing to this was attackers taking advantage of the nearly 50% increase in vulnerabilities in industrial control systems (ICS), which manufacturing and energy both strongly depend on.

The X-Force Threat Intelligence Index is based on insights and observations from monitoring over 150 billion security events per day in more than 130 countries. In addition, data is gathered and analyzed from multiple sources within IBM, including IBM Security X-Force Threat Intelligence and Incident Response, X-Force Red, IBM Managed Security Services, and data provided by Quad9 and Intezer, both of which contributed to the 2021 report.

Some of the report’s key highlights include:

Amid the COVID-19 pandemic, many businesses sought to accelerate their cloud adoption. “In fact, a recent Gartner survey found that almost 70% of organizations using cloud services today plan to increase their cloud spending in the wake of the disruption caused by COVID-19.” But with Linux currently powering 90% of cloud workloads and the X-Force report detailing a 500% increase in Linux-related malware families in the past decade, cloud environments can become a prime attack vector for threat actors.

With the rise in open-source malware, IBM assesses that attackers may be looking for ways to improve their profit margins – possibly reducing costs, increasing effectiveness and creating opportunities to scale more profitable attacks. The report highlights various threat groups such as APT28, APT29 and Carbanak turning to open-source malware, indicating that this trend will be an accelerator for more cloud attacks in the coming year.

With attackers’ sights set on clouds, X-Force recommends that organizations should consider a zero-trust approach to their security strategy. Businesses should also make confidential computing a core component of their security infrastructure to help protect their most sensitive data – by encrypting data in use, organizations can help reduce the risk of exploitability from a malicious actor, even if they’re able to access their sensitive environments.

The 2021 report highlights that cybercriminals opted to disguise themselves most often as brands that consumers trust. Considered one of the most influential brands in the world, Adidas appeared attractive to cybercriminals attempting to exploit consumer demand to drive those looking for coveted sneakers to malicious websites designed to look like legitimate sites. Once a user visited these legitimate-looking domains, cybercriminals would either seek to carry out online payment scams, steal users’ financial information, harvest user credentials, or infect victims’ devices with malware.

The report indicates that the majority of Adidas spoofing is associated with the Yeezy and Superstar sneaker lines. The Yeezy line alone reportedly pulled in $1.3 billion in 2019 and was one of the top selling sneakers for the sportswear manufacturing giant. It’s likely that, with the hype for the next sneaker release in early 2020, attackers leveraged the demand of the money-making brand to make their own profit.

The most active ransomware group reported in 2020 was Sodinokibi (also known as REvil), accounting for 22% of all ransomware incidents that X-Force observed. X-Force estimates that Sodinokibi stole approximately 21.6 terabytes of data from its victims, that nearly two-thirds of Sodinokibi victims paid ransom, and approximately 43% had their data leaked – which X-Force estimates resulted in the group making over $123 million in the past year.

Like Sodinokibi, the report found that the most successful ransomware groups in 2020 were focused on also stealing and leaking data, as well as creating ransomware-as-a-service cartels and outsourcing key aspects of their operations to cybercriminals that specialize in different aspects of an attack. In response to these more aggressive ransomware attacks, X-Force recommends that organizations limit access to sensitive data and protect highly privileged accounts with privileged access management (PAM) and identity and access management (IAM).

Additional key findings in the report include: