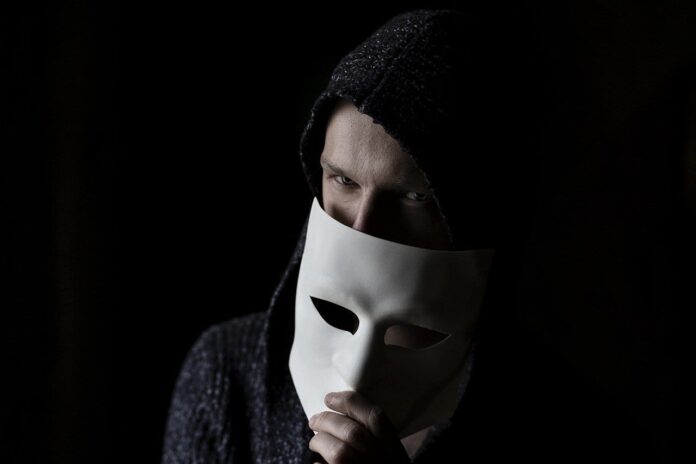 As companies invest more and more money in preventing insider threats, incidents are rising at an alarming rate. According to a recently released study by the Ponemon Institute, the cost and frequency of cases have dramatically increased in just two years: Costs have risen 31 percent and the number of incidents has increased 47 percent. Despite these increases, reporting mechanisms don’t seem to be working. Individuals are reluctant to share information about themselves, and supervisors and co-workers are often hesitant.

As previously addressed in Part 1 and Part 2 of this series, the likelihood of misinterpreting and overlooking important information increases when a system lacks a clear framework to accurately judge risk. Ambiguous guidance, the use of risk predictors from unrelated cases, and failing to accurately account for situational influences on behavior can result in poor reporting. Standing up a system that promotes evidence-based reporting and acknowledges potential areas of bias is essential.

Does the report set forth simple, specific behaviors and actions (not interpretations, impressions, or conclusions)?

Credible reporting depends on being able to identify simple, concrete behaviors devoid of personal judgment. In contrast, when we report outcomes, impressions, or others’ observations, we miss the social and situational factors that are essential for accurately assessing behavior.

There is a significant difference between simply reporting a co-worker as “unreliable” vs. reporting a series of behaviors and explaining in context what may have led to that conclusion. For example: “For the past two weeks, Jim has been coming to work at 9 a.m., two hours later than his normal time. Not only has he missed our regular 8 a.m. staff meetings each day, but he’s been leaving at 3 p.m., rather than his usual 6 p.m. And today Jim came to work at 10:30 a.m. and left at noon. He told our administrative assistant that he would be back in one hour but never returned. This is a big change from his usual schedule.”

Recording the onset of atypical behaviors, objectively and without inferring intention, allows for alternative explanations to be generated and for the information to be evaluated in a larger context.

Does the report provide context for the observations?

Most decision-making errors occur because of a failure to account for the circumstances under which the behavior occurred. Without context it is impossible to interpret behavior, make sense of a situation, or accurately assess risk. Knowing how the reporter came upon the situation and made sense of the unfolding event is critical to knowing what really occurred.

Since people’s lives and actions are ever-evolving, behaviors may easily be taken out of context, such as when an observer fails to consider a reason for a behavior that may have occurred prior to an observation. Accordingly, reports should:

Why is the source making this report, and why now?

It should not be assumed that all observers in the workplace are equally positioned to provide objective, accurate and meaningful information. Whether the reporter had the ability to make an accurate report should be assessed. The relationship of the reporter and the subject can significantly influence the content of the report, the timing and the tone. Consider the quality and duration of the relationship between the source and the subject.

False accusations can occur when important behavioral and situational information is misinterpreted or overlooked. Currently, there appears to be no guidance on how to identify and correct for biases derived from natural decision-making processes, social situations, or the framing of information. A relatively easy way to avoid these pitfalls is through training that focuses on these areas.

A wealth of psychological research suggests that increasing awareness of how various factors can bias decision-making can lead to greater objectivity in judgments. Just as consumers are taught to be wary of sales tricks, insider threat professionals can be trained to recognize situations in which mistakes are likely and adopt strategies to help limit subjective reporting. Awareness of how social situations, biases, heuristics, and characteristics of data influence what we see, pay attention to, and conclude can significantly reduce the potential for bias.

Know what “good” reporting looks like. One way to evaluate threat information is to have a basic understanding of what “good” data looks like. Having a comparison point from which to gauge the quality of a report is important for evaluating information and investigating the likelihood of risk a certain employee may pose. The most credible information and the most reliable data will:

Require that context be accounted for. Not all information that we’re drawn to is relevant to one’s risk of compromising classified information. Provide an easy-to-follow reporting mechanism that pulls for information regarding time, place, setting, numbers of people and rank of individuals present at the time of the observation. If not known, require that the report state that he or she is unsure how the statements or behaviors came about.

Create a standard form to document observations. The act of documenting what is seen, and accounting for one’s concerns in the moment, reduces potential biases that can arise when short-term memory is relied upon. A common reporting form reflecting these criteria could go a long way in improving transparency, standardization and accountability – making it easier for investigators to discern behavioral patterns when multiple reports are made.

Require a review of the reporter’s own credibility and potential motivations. People usually have opinions, whether favorable or not, about those with whom they work. It is important to understand those opinions when interpreting a report. For example, the inherent power differential between a manager and employee could have multiple biasing effects. A manager with an unfavorable perception of an employee may not trust that employee and misinterpret benign behaviors.

Reporting should not be discounted simply because the source has unfavorable views of the subject, but should be considered as one potential biasing factor. Requiring information about the source and the quality, duration and level of contact with the subject can help validate the information provided.

Require training for all employees so that they can distinguish simple, fact-based information from opinion-driven information. Know the difference between direct, simple behaviors and opinion-based statements, subjectivity, gaps, and assumptions. Everyone should be able to identify potential biases or missing information.

Investigators should “triage” reports as part of a standard protocol. Triage, a concept from the field of medicine that relates to prioritizing urgencies, should be part of the investigative process. Before proceeding further, the report should be reviewed to ensure that the wording is objective, clear and devoid of assumptions about what the subject may have intended, thought, or meant. Reports should communicate exactly what is known, what isn’t known, and what is needed in order to make an accurate determination. In addition, investigators should be required to generate alternative explanations for why the observation may not be indicative of a threat.

When observations are made with more care, and reporting is less ambiguous and subjective, fewer false positives may be reported and investigations resolved more quickly.