Alleged AvosLocker representatives have made phone calls to the victims to direct them to the payment site to negotiate. 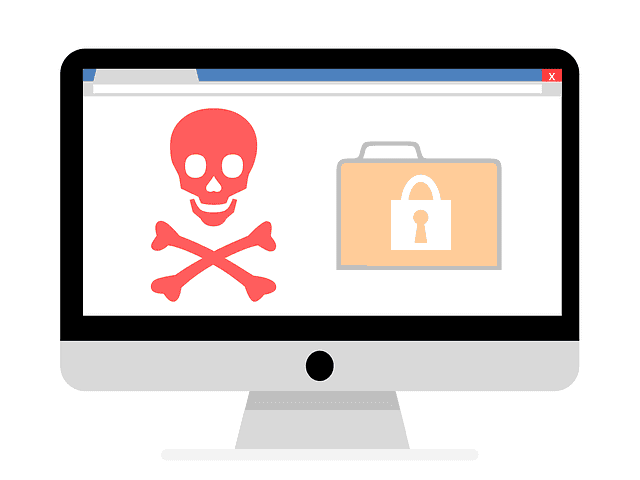 AvosLocker is a Ransomware as a Service (RaaS) affiliate-based group that has targeted victims across multiple critical infrastructure sectors in the United States including, but not limited to, the Financial Services, Critical Manufacturing, and Government Facilities sectors. AvosLocker claims to directly handle ransom negotiations, as well as the publishing and hosting of exfiltrated victim data after their affiliates infect targets. As a result, AvosLocker indicators of compromise (IOCs) vary between indicators specific to AvosLocker malware and indicators specific to the individual affiliate responsible for the intrusion.

AvosLocker ransomware encrypts files on a victim’s server and renames them with the “.avos” extension. AvosLocker actors then place ransom notes on the victim server and include a link to an AvosLocker .onion payment site (Figure 1). Depending upon the affiliate, payments in Monero are preferred; however, they accept Bitcoin for a 10-25% premium. We have also observed alleged AvosLocker representatives make phone calls to the victims to direct them to the payment site to negotiate. Multiple victims have also reported that AvosLocker negotiators have been willing to negotiate reduced ransom payments.

The AvosLocker leak site claims to have targeted victims in the United States, Syria, Saudi Arabia, Germany, Spain, Belgium, Turkey, the United Arab Emirates, the United Kingdom, Canada, China, and Taiwan. The leak site includes samples of stolen victim data and threatens to sell the data to unspecified third parties, if a victim does not pay the ransom.

AvosLocker ransomware is a multi-threaded Windows executable written in C++ that runs as a console application and shows a log of actions performed on victim systems. AvosLocker ransomware samples contained optional command line arguments that could be supplied by an attacker to enable/disable certain features.