LockBit 2.0 began to advertise for insiders to establish initial access into potential victim networks, while promising a portion of the proceeds. 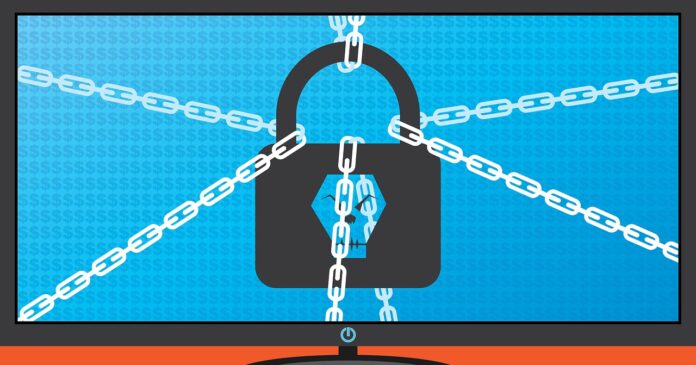 LockBit 2.0 operates as an affiliate-based Ransomware-as-a-Service (RaaS) and employs a wide variety of tactics, techniques, and procedures (TTPs), creating significant challenges for defense and mitigation. LockBit 2.0 ransomware compromises victim networks through a variety of techniques, including, but not limited to, purchased access, unpatched vulnerabilities, insider access, and zero day exploits.

After compromising a victim network, LockBit 2.0 actors use publicly available tools such as Mimikatz to escalate privileges. The threat actors then use both publicly available and custom tools to exfiltrate data followed by encryption using the Lockbit malware. The actors always leave a ransom note in each affected directory within victim systems, which provides instructions on how to obtain the decryption software. The ransom note also threatens to leak exfiltrated victim data on the LockBit 2.0 leak site and demands a ransom to avoid these actions.

In July 2021, LockBit 2.0 released an update which featured the automatic encryption of devices across windows domains by abusing Active Directory group policies. In August 2021, LockBit 2.0 began to advertise for insiders to establish initial access into potential victim networks, while promising a portion of the proceeds from a successful attack. LockBit 2.0 also developed a Linux-based malware which takes advantage of vulnerabilities within VMWare ESXi virtual machines.