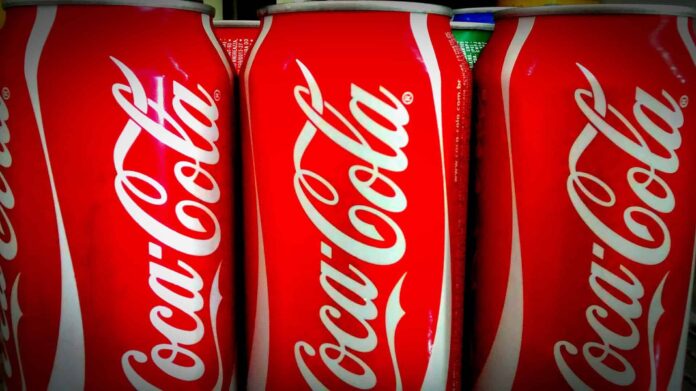 Cybercrime is often seen as a battle of good versus evil – a hacker tries to infiltrate a system while cyber defenders work hard to fend them off. Sometimes, data breaches are the work of these cybercriminals, and other times they’re caused by an actual employee of the affected company – something we like to call an insider threat. Just this past week, popular soft drink producer Coca-Cola announced that they were facing exactly that: an insider threat in the form of a former employee found carrying a personal hard drive of worker data.

So far, we know that this employee uploaded the data of their fellow coworkers onto an external hard drive, which they took with them when departing the company. According to a company representative, “the type of stolen and exposed data varies per employee.” And though there are no more known specifics around the data, we do know that this theft impacts 8,000 individual Coca-Cola employees.

As of now, Coca-Cola says it’s been working with law enforcement to dig into the details of this insider threat, but in the interim, these employees need to start taking proactive steps to protect their personal information.