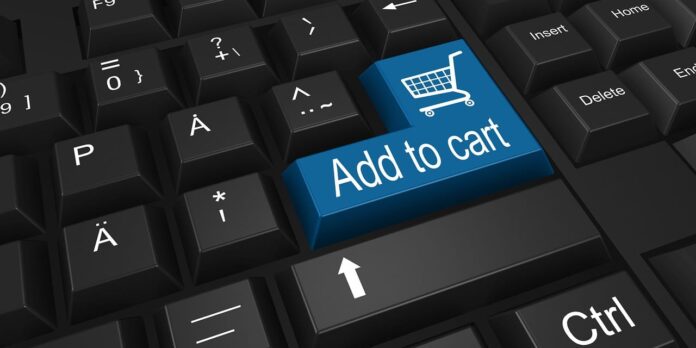 As part of the international operation ‘In Our Sites’ (IOS) XI, law enforcement authorities from 26 EU Member States and third parties have seized together with Europol and the U.S. National Intellectual Property Rights Coordination Centre over 21,910 domain names offering counterfeit and pirated items over the internet.

More than €2.5 million worth of such products have been seized, including counterfeit pharmaceuticals and pirated films, illegal television streaming, music, software and other bogus products. In its eleventh edition, this joint international operation was facilitated by Eurojust and INTERPOL.

Tackling the website domains selling counterfeit commodities, or involved with online piracy, has become a growing concern for all law enforcement bodies due to the versatility of the criminals, who can easily make large profits and delete their internet tracks in a very short period of time.

Results of the seizures in brief:

‘In Our Sites’ (IOS), launched in 2014, is the continuation of a recurrent joint global operation that has increased significantly year-on-year. The operation is the result of the comprehensive approach which Europol follows with the aim of making the internet a safer place for consumers, by getting even more countries and private sector partners to participate in this operation and providing referrals.

To raise awareness of this growing threat, Europol’s Intellectual Property Crime Coordinated Coalition IPC3 has developed the Don’t F***(ake) Up prevention campaign. The campaign aims to inform citizens of the risks of buying fake products online and give advice to help identify illicit websites selling counterfeit goods, as well as other means used by counterfeiters, such as fake social media accounts and fake apps.