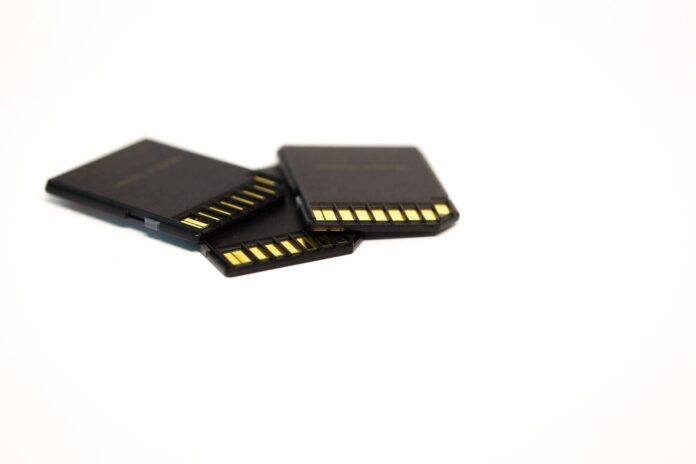 On February 10, the investigation service of the Dutch tax authorities – FIOD (Fiscale Inlichtingen en OpsporingsDienst) busted a criminal network involved in international VAT fraud with electronic devices traded via an online company. Fraudsters established a complex trading scheme with Secure Digital (SD) memory cards for electronic devices, which is believed to have defrauded the Dutch treasury of an estimated €9 million between 2017 and 2019.

The international sting involved the collaboration of judicial and law enforcement authorities in Croatia, Czech Republic, Hungary, and Poland with the support of Europol and Eurojust. During the action day, investigators carried out thirteen house searches and seized communications equipment and documents.

The illegal VAT scheme involved a fake trading circuit of memory cards involving a string of companies in the European Union. The criminal gang purchased SD cards with VAT from Dutch companies identified as missing traders. The goods were then sold to companies in Croatia, and the Czech Republic and exempted of VAT according to intra-EU tax rules. To evade tax payment, the scheme finally used conduit companies based in Croatia and Poland to sell back the VAT-exempt goods to the missing traders in the Netherlands.

The organized crime group also used “buffers” to conceal the illicit transaction chain. These companies purchased the SD cards from the missing traders and only paid VAT on a small margin made from the transactions. As is common practice in this type of fraud, the payment for the transactions was made in advance. It is believed that over the past three years, at least eight missing traders in the Netherlands were involved in this fraud. The criminal gang integrated this so-called ‘VAT carousel fraud’ into the regular commercial activity of an online company selling electronic devices in order to avoid paying VAT.