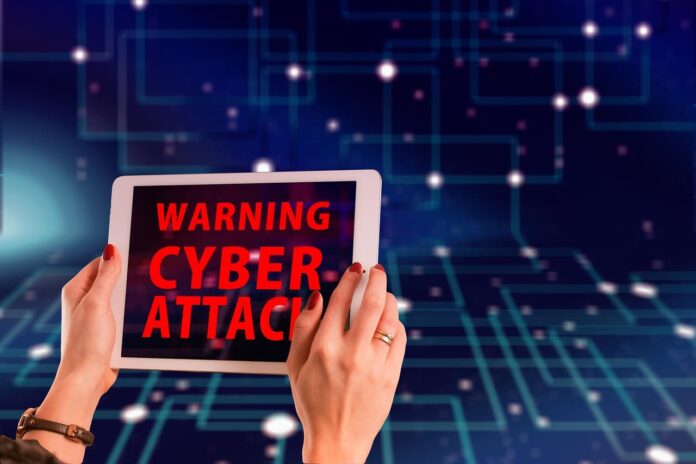 INTERPOL’s National Cybercrime Strategy Guidebook has been produced as part of phase two of the ASEAN Cyber Capacity Development Project (ACCDP II). The ACCDP is a project that is funded by the Japan-ASEAN Integration Fund (JAIF) 2.0 via the ASEAN Secretariat and with the Singapore Ministry of Home Affairs as the project proponent. INTERPOL is the implementing agency.

This project aims to strengthen the ability of countries to combat cybercrime and work together as a region and internationally. The ACCDP specifically addresses the need for criminal justice authorities to develop their cyberskills, knowledge and regional partnerships through tailored activities and products.

The consolidated findings of in-country assessments (National Cyber Reviews) conducted in the first phase of the ACCDP revealed that there was a clear need in many ASEAN member states (AMS) for a cybercrime strategy. Thus in phase two of ACCDP this Guidebook was developed.

The development of the Guidebook started with a one-week workshop attended by representatives from law enforcement, national cyber agencies and external advisors and continued with the input of various experts from INTERPOL and its member countries.

The information contained in this Guidebook is not tailored to any specific region but instead details identified good practices which are in use internationally.

The Guidebook is designed to be used by any country looking to develop, review or enhance its national cybercrime strategy.

The project observed a significant disparity between the anti-cybercrime initiatives, laws and processes in force in INTERPOL member countries and underlined the importance of more closely aligning them with international good practices.

This Guidebook was created to provide a methodological approach to the potentially challenging task of creating or updating a cybercrime strategy.