Iran Says Nuclear Facility Was Victim of ‘Terrorism’ and ‘Sabotage’ 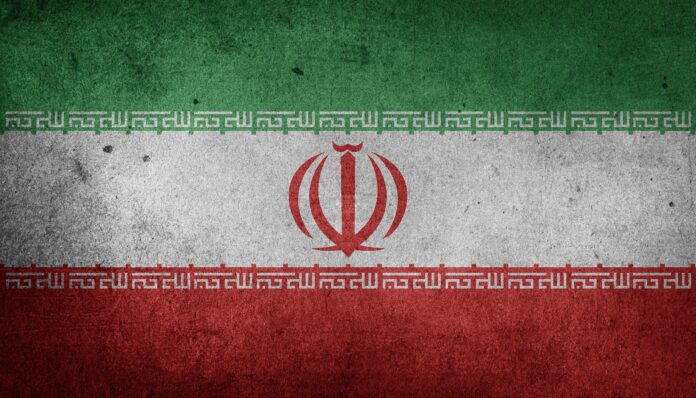 A nuclear facility in Iran was hit by “sabotage” a day after it unveiled new uranium enrichment equipment, the country’s top nuclear official says.

Ali Akbar Salehi did not say who was to blame for the “terrorist act”, which caused a power failure at the Natanz complex south of Tehran on Sunday.

Israeli public media, however, cited intelligence sources who said it was the result of an Israeli cyber attack. Israel has not commented on the incident directly. But in recent days it has ramped up its warnings about Iran’s nuclear program.