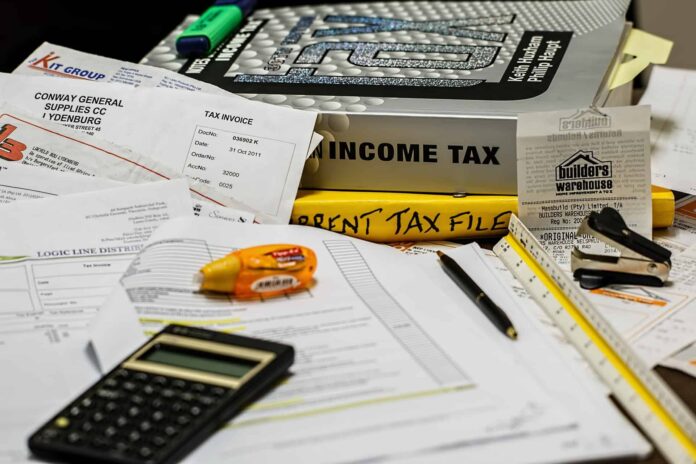 Information technology investments made by the Internal Revenue Service carry risks due to “legacy programming languages, outdated hardware, and a shortage of human resources with critical skills,” according to a Government Accountability Office report.

The three investments noted for these risks are the Individual Master File, Integrated Data Retrieval System, and Mainframes and Servers Services and Support.

Two of those investments, the IMF and IDRS, are using assembly language code and Common Business Oriented Language, which were developed in the 1950s. This could lead to “a rise in procurement and operating costs.”

In several cases the GAO found that the investments spent less than planned and also under-delivered. The “Customer Account Data Engine 2” investment, for example, budgeted for $35 million for the fiscal year 2016 and first two quarters of 2017, but actually spent $31 million and only delivered 46 percent of its planned scope.

The IRS has created a tool to “automate the IT workforce planning process” but that has yet to fully be implemented due to “resource constraints and competing priorities.”

“Nevertheless, until the agency fully implements these practices, it will continue to face challenges in assessing and addressing the gaps in knowledge and skills that are critical to the success of its key IT investments,” the report said.

The GAO gave recommendations to the IRS to perform “operational analyses” and use “key risk management practices” as well.