Is Healthcare Security in Critical Condition? 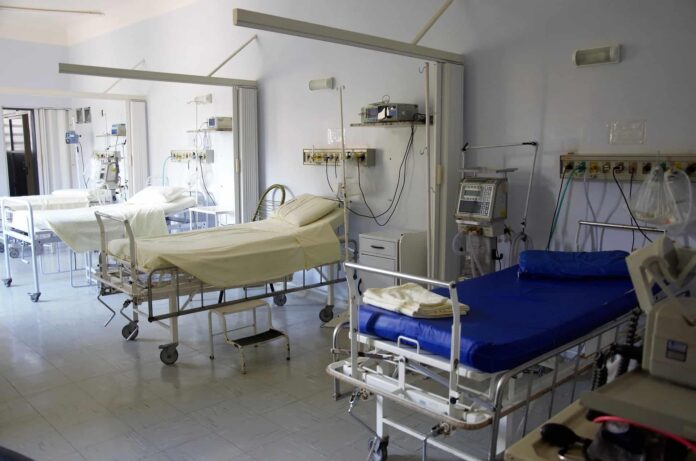 These are just a few of the potential security dangers that security experts say face the United States healthcare system. The dangers have been known for years, and attempts have been made to secure it. But is the system and its patients more secure today than in the past? Here’s what the experts have to say.

Perhaps the most in-depth examination of healthcare cyber security was carried out by the Healthcare Industry Cybersecurity Taskforce, funded and overseen by the federal Department of Health and Human Services. When the group released its final report in 2017, it summed up its findings succinctly: “Healthcare security is in critical condition.”