Is the Mafia Taking Over Cyber Crime? Not Really 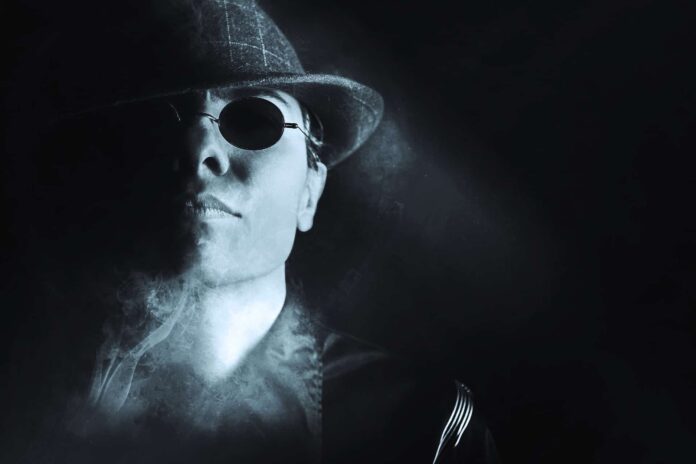 Don Corleone as criminal cyber mogul? The criminal part, to be sure. The cyber mogul stuff – not so fast.

In recent years, a narrative has rooted itself in popular imagination that organized crime groups are not only increasing their involvement in cyber crime, but are also taking a leading role in the enterprise. But an upcoming study by a sociologist at the University of Oxford says the conventional wisdom is in many cases flat wrong.

“What is it about traditional organized crime groups that makes them different from other groups? They attempt to go into a criminal market. So, if someone else deals drugs, you want to drive them out or have them pay you,” said Jonathan Lusthaus, who is the Director of the Human Cyber Criminal Project at Oxford. “A mafia isn’t satisfied with controlling one criminal market. They want to control all criminal markets. They want to monopolize all of those industries. Every criminal activity will be under their umbrella.”