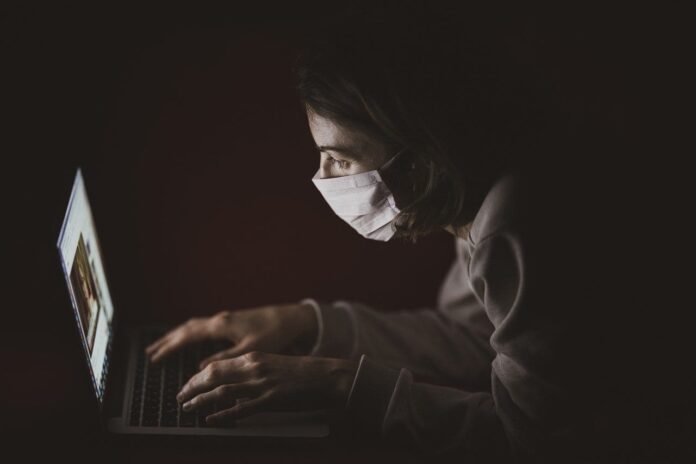 The COVID-19 pandemic, and millions of people desperate for scarce protective equipment like masks and Tyvek suits, has presented a bonanza for scammers. Now, according to the US Department of Justice, it seems that even ISIS has gotten in on the game.

In a series of civil and criminal complaints and forfeiture notices released today, the Justice Department has revealed that it seized hundreds of bitcoin and ethereum accounts, millions of dollars, and four websites from known Islamic extremist groups that were using those accounts and funds to support terrorist operations. Prosecutors say the forfeited crypto assets from the groups, which include ISIS, the al-Qassam Brigades, and al Qaeda, represent “the government’s largest-ever seizure of cryptocurrency in the terrorism context.” The cryptocurrency haul alone totals more than $1 million according to Chainalysis, a blockchain-focused firm whose tools were used in the investigation.