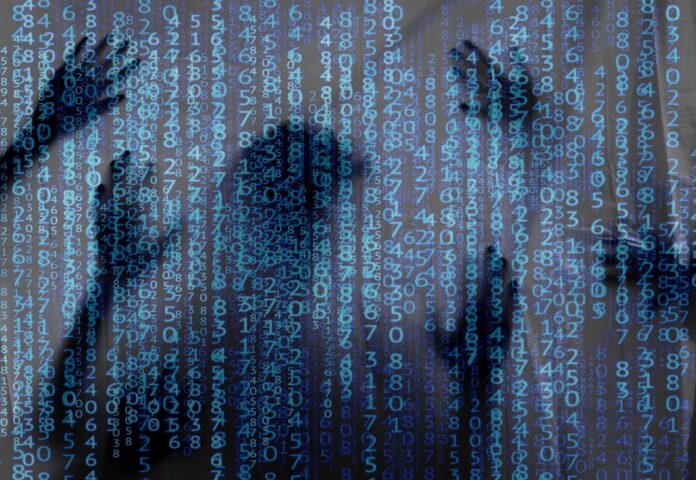 Europol’s annual report on online Jihadist propaganda highlights the major trends and developments in propaganda of the most prominent Sunni jihadist organizations.

This second edition covers the period from January 1 to December 31 2019 and examines dominant themes and how these organizations have shaped their online message to respond to shifting political and operational realities and overcome setbacks.

The report details how the so-called Islamic State group’s (IS) loss of the town of Baghuz in March 2019 marked the end of the terrorist group’s self proclaimed caliphate over populated territory.  This loss of territory has compelled IS to return to its guerrilla beginnings and the group has highlighted its aim of weakening the enemy through a “war of attrition” campaign in August.

The start of 2019 saw a dip in the release of official IS propaganda, accompanied by a steady dissemination of Supporter Generated Content (SGC) and recycled material. Short Amaq claims and photo reports, along with the weekly newspaper al-Naba’, made up the bulk of IS official publications.

In 2019, IS propaganda focused on highlighting attacks in its “provinces”, from West Africa to the Philippines – areas from which IS believes it can prepare for a resurgence. Such regional outposts were leveraged in a number of coordinated media campaigns. The most noteworthy of these being a series of fifteen videos released between June and September, which showcased fighters renewing their allegiance to Abubakr al-Baghdadi. The series showcased fighters from West Africa, East Asia, Khorasan, Central Africa, Bangladesh, the Caucasus, Tunisia, Sinai, Libya, Somalia, Yemen, Syria, Iraq, and – for the first time – Turkey and Azerbaijan. A further media campaign was coordinated in the aftermath of the declaration of Abu Ibrahim al-Hashimi al-Qurashi as new “caliph” in October and included a wave of endorsements from various IS provinces.

In September, the main pro-IS SGC publication, a monthly magazine titled Youth of the Caliphate published by al-Abd al-Faqir Media, released its last issue after having been a year in circulation. The magazine requested readers to share ideas for future projects.

Takedown action coordinated by EU Member States and Europol in November resulted in an extensive eradication of pro-IS accounts, channels and groups from Telegram. Europol says that official as well as supportive IS media outlets and groups are still struggling to rebuild their networks online.

Efforts continue across several platforms however, including Telegram. Initially the groups appear to have flocked to TamTam and Hoop Messenger, but their attempts were met by increasing efforts by these companies to bring down content. IS also continues to explore more marginal applications, such as the Blockchain messenger BCM, RocketChat32 and the free software instant messenger Riot. It also continues to call on supporters to hijack hashtags on Twitter and Facebook. In addition, the pro-IS Qimam Electronic Foundation promoted the encrypted messaging application Conversations, previously endorsed by official IS propaganda due to its focus on secure communication.

The report details the importance IS places on women and children, particularly the former, to endorse its enterprise. IS’s sanctioning of combative roles for women has important implications for the future of jihadism. The fact that one of the perpetrators of the Sri Lanka bombings in April 2019 was a female suggests how women may figure in IS operations and in the terrorist group’s possible resurgence.

Meanwhile, Al-Qaeda (AQ) has succeeded in strengthening its network over the years, mostly by setting the overarching aims but delegating responsibility regarding tactics to its regional branches. Europol’s report revealed that most of Al-Qaeda in the Islamic Maghreb’s (AQIM) rhetoric targeted France.

AQ is keen on projecting a unity of purpose across its branches. As such, the vast majority of AQ-related videos open with an audio excerpt of the same speech by Usama bin Laden in which the former AQ leader promises Palestinians that AQ will not abandon them. The videos then display the logos of AQ-central and regional media outlets: al-Kata’ib, alMalahim, al-Sahab, al-Andalus and al-Zallaqa. All videos end with the following text: “We are coming, o al-Aqsa”.

Al-Shabab, AQ’s Horn of Africa branch, showcased a string of targeted killings of security and military officials in Somalia and Kenya in a video titled “The Successful faces 2” released on February 9 2019 by its Shahada News Agency. The video also showcased a series of ambushes involving the use of explosive devices against Burundi, Kenyan, Somalian, Ethiopian, Ugandan, as well as “Crusader” (i.e. Western) forces.

Europol says Al-Shabab has proved resilient and has repeatedly demonstrated its ability to perpetrate large-scale attacks despite increased U.S. airstrikes.

The report also spotlights the activities of Hay’at Tahrir al-Sham (HTS) following its takeover of Idlib and parts of the neighbouring provinces of Aleppo and Hama. HTS has imposed its administration over all aspects of life in the areas under its control, and while it continues to pursue a jihadist agenda, its focus is local.

It is worth noting that HTS has put significant effort in strengthening its communication strategy by multiplying the production of statements, videos, and opinion articles. In disseminating its propaganda, HTS relies on nominally independent institutions, both online and offline (such as the Salvation Government, and the Iba network). The majority of HTS propaganda currently concerns civilian issues (e.g. governance and service provision), and military and security operations against Russian/Iranian/Syrian forces.

The Europol report also highlights some common themes among jihadist circles online, despite their disagreements. One such event was the murder of at least fifty people by a gunman at two mosques in Christchurch, New Zealand, in March 2019, which resulted in a flow of online activity by jihadi groups. The groups exploited the right-wing terror attacks to push the narrative that the West is at war with Islam. For example, HTS attributed the attack to widespread Islamophobia and condemned the double standards in the way terrorism is defined in the West as well as the lack of empathy for Muslim victims suffering in other parts of the world. AQ and Al-Shabab statements referred to “crusaders”, denounced Western governments and incited violent jihad in response to the attack. A variety of SGC also surfaced following the attack, mostly calling for revenge.