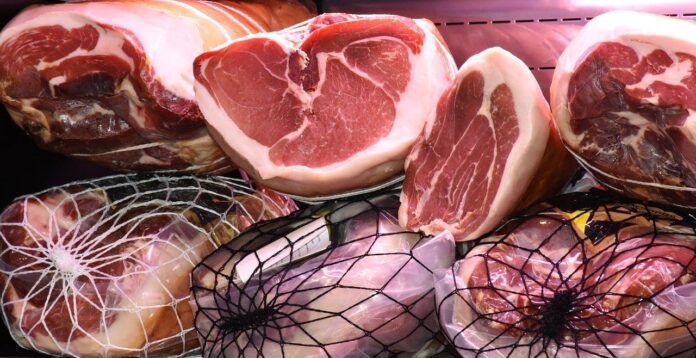 A few years before it was hit by a major cyberattack, the world’s largest meat producer, JBS SA, rebuffed efforts to spend more on cybersecurity because it wasn’t considered a priority and didn’t show an immediate return on investment, according to three former employees.

The employees, who worked in information technology and security in the U.S., said the company had commissioned a cybersecurity audit between 2017 and 2018, which identified weaknesses in the company’s infrastructure that hackers could exploit. The audit recommended the purchase of specialist monitoring technology that could detect possible intrusions, but JBS executives viewed the technology as too costly and declined to purchase it, said the employees.

While the audit was commissioned in the U.S., it had implications for the Brazilian company globally because some systems are interconnected, the employee said.