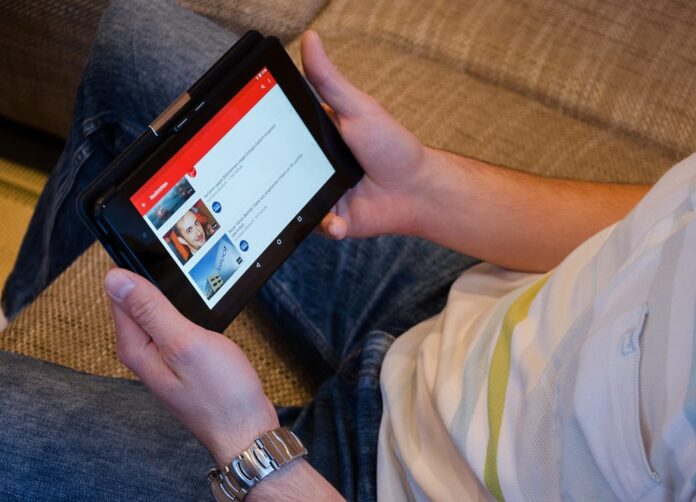 The House Intelligence Committee heard alarming testimony Thursday that deepfake videos could be weaponized by foreign adversaries to sow divisions in the United States.

Clint Watts, a former FBI special agent and senior fellow for Alliance for Securing Democracy at the German Marshall Fund, warned lawmakers that Russia and China will likely both work to develop “synthetic media capabilities” for use against the U.S. and other adversaries.

“China’s artificial intelligence capabilities rival the U.S., are powered by enormous data troves to include vast amounts of information stolen from the U.S., and the country has already shown a propensity to employ synthetic media in television broadcast journalism,” he said.