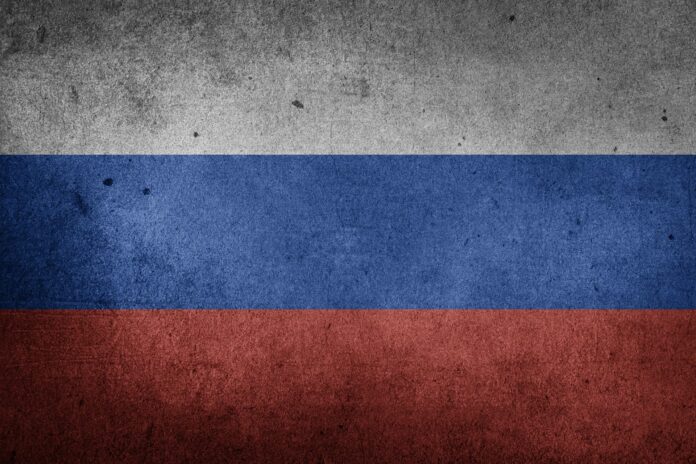 The U.K. Intelligence and Security Committee of Parliament (ISC) has published its long-awaited Russia Report. It is the result of an extensive inquiry by the previous Committee, chaired by Dominic Grieve QC. The report had originally been due for publication in November 2019 ahead of Britain’s general election.

In the report, ISC questions whether the U.K. government took its eye off the ball on Russia, and finds that they underestimated the response required to the Russian threat and are still playing catch up.

“Russian influence in the UK is the new normal,” the ISC said in a statement issued to the press. “Successive governments have welcomed the oligarchs and their money with open arms, providing them with a means of recycling illicit finance through the London ‘laundromat’, and connections at the highest levels with access to U.K. companies and political figures.”

This, ISC says, has led to a growth industry of ‘enablers’ including lawyers, accountants, and estate agents who are – wittingly or unwittingly – de facto agents of the Russian state.

The report says there is “inherent tension” between the government’s prosperity agenda and the need to protect national security and adds “while we cannot now shut the stable door, greater powers and transparency are needed urgently”.

ISC says the U.K. clearly a target for Russian disinformation. “While the mechanics of our paper-based voting system are largely sound, we cannot be complacent about a hostile state taking deliberate action with the aim of influencing our democratic processes.”

ISC continues that the defense of those democratic processes has appeared something of a ‘hot potato’, with no one organization considering itself to be in the lead, or apparently willing to conduct an assessment of such interference. There has currently been no assessment of Russian interference in the EU referendum, which the ISC is calling for.

The report also takes a swipe at social media companies and says they must take action and remove covert hostile state material. The Committee wants the government must ‘name and shame’ those who fail to act.

On cyber espionage, ISC says “Russia is a highly capable cyber actor, employing organized crime groups to supplement its cyber skills. And the U.K. is far from its only target as “it has also undertaken cyber pre-positioning on other countries’ critical national infrastructure”.

ISC welcomes the government’s “increasingly assertive approach” when it comes to identifying, and laying blame on, the perpetrators of cyber attacks and says the U.K. should encourage other countries to adopt a similar approach to ‘naming and shaming’.

“We need a continuing international consensus against Russian aggressive action. Effective constraint of nefarious Russian activities in the future will rely on making sure that the price the Russians pay for such interference is sufficiently high: the West is strongest when it acts collectively, and the U.K. has shown it can lead the international response. The expulsion of 153 ‘diplomats’ from 29 countries and NATO following the use of chemical weapons on U.K. soil in the Salisbury attack was unprecedented and, together with the subsequent exposure of the GRU [Russia’s Main Intelligence Directorate] agents responsible, sent a strong message that such actions would not be tolerated. But Salisbury must not be allowed to become the high water mark in international unity over the Russia threat: we must build on this effort to ensure momentum is not lost.”

In response to the report, the British government denies the claim that it had underestimated Russia and said it sees no need for an assessment of meddling in the 2016 referendum, where the U.K. ultimately decided to leave the European Union.

The Russian Foreign Ministry has called the report “Russophobia”.