Malicious Bot Attacks: Why They’re More Dangerous Than Ever 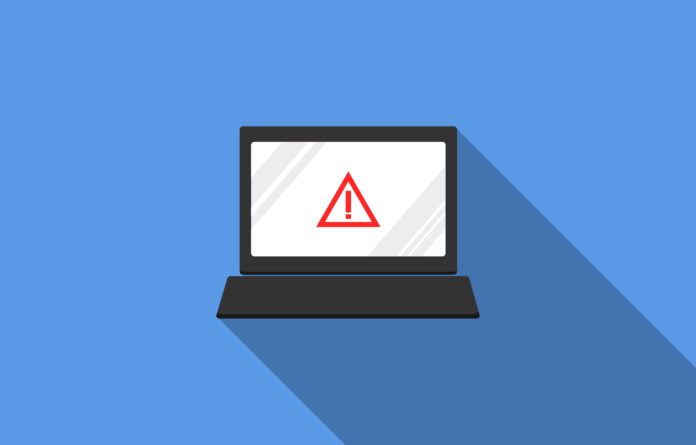 Bad bots are the Internet threat that just won’t go away. They steal data, infect enterprises with malware, launch Denial of Service (DDoS) attacks, commit fraud, bring down vital network infrastructure, are used by nation states to influence elections, and more. And all that keeps happening even though the technology has been around for decades — so long, you would have thought we would have figured out how to beat it by now.

But the threat appears to be getting worse. Malicious bots account for an astonishing 20 percent of all Internet traffic, one study says. Why is the menace so bad, and what can you do about it? We talked to the experts, and here’s what they have to say.

Malicious bots remain a dangerous and persistent threat because they’re cheap to use, and easy to rent, modify and deploy — and they work. So says Bruce Beam, CIO of the (ISC)² IT security professional non-profit group.