Malware Attack Disrupts Delivery of Tribune Papers Across the U.S. 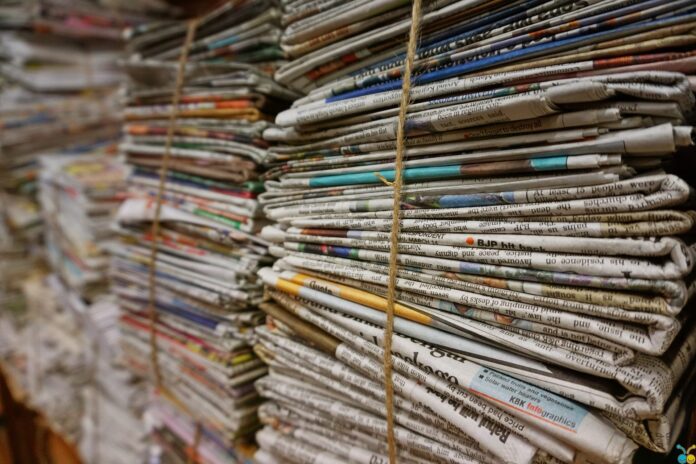 What first arose as a server outage was identified Saturday as a malware attack, which appears to have originated from outside the United States and hobbled computer systems and delayed weekend deliveries of the Los Angeles Times and other newspapers across the country.

Technology teams worked feverishly to quarantine the computer virus, but it spread through Tribune Publishing’s network and reinfected systems crucial to the news production and printing process. Multiple newspapers around the country were affected because they share a production platform.

By Saturday afternoon, the company suspected the cyberattack originated from outside the United States, but officials said it was too soon to say whether it was carried out by a foreign state or some other entity, said a source with knowledge of the situation.