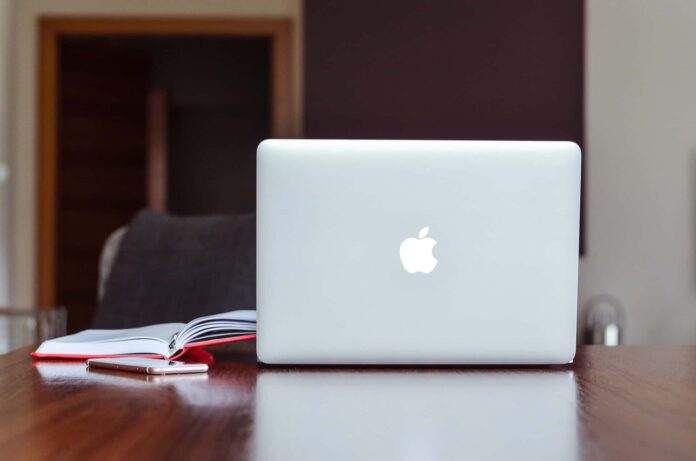 As publishers have become increasingly aware over the last week, there’s a series of rampant malvertising campaigns on the loose targeting iOS users.

We’ve attributed the flurry of activity to a known threat actor called eGobbler — so named after the huge volumes of hits that their campaigns generate.

gob·bler1 : noun — a person who eats greedily and noisily.

This group has a tendency to ramp up their buying around holidays and weekends. Typically these campaigns peak in volume over a period of 36–48 hours before going into a state of hibernation until the next big push.