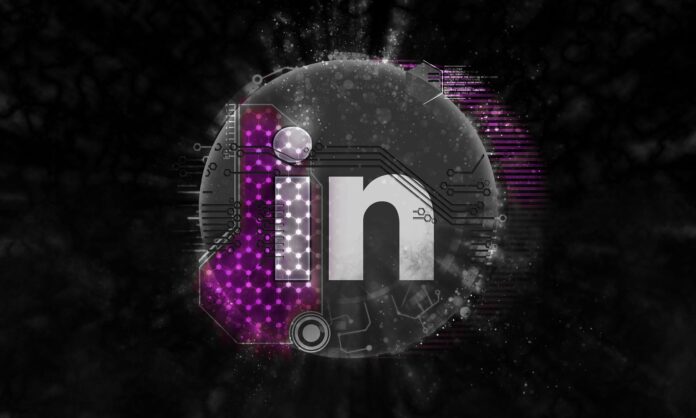 At least 10,000 U.K. nationals have been approached by fake profiles linked to hostile states, on the professional social network LinkedIn, over the past five years, according to MI5.

It warned users who had accepted such connection requests might have then been lured into sharing secrets. “Malicious profiles” are being used on “an industrial scale”, the security agency’s chief, Ken McCallum, said.

A campaign has been launched to educate government workers about the threat. The effort – Think Before You Link – warns foreign spies are targeting those with access to sensitive information.