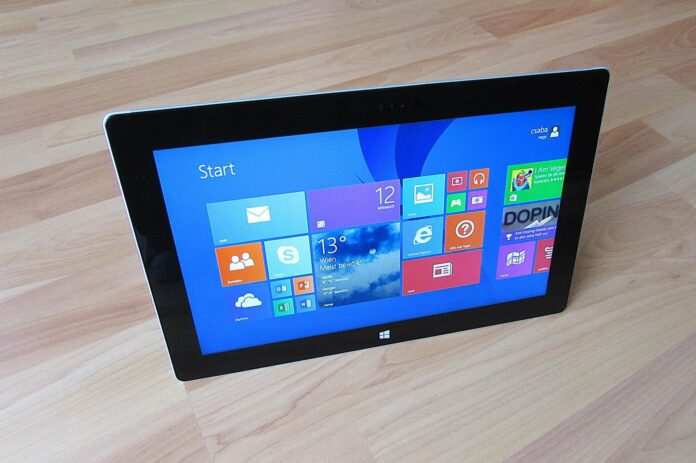 In September 2017, FireEye identified the FELIXROOT backdoor as a payload in a campaign targeting Ukrainians and reported it to our intelligence customers. The campaign involved malicious Ukrainian bank documents, which contained a macro that downloaded a FELIXROOT payload, being distributed to targets.

FireEye recently observed the same FELIXROOT backdoor being distributed as part of a newer campaign. This time, weaponized lure documents claiming to contain seminar information on environmental protection were observed exploiting known Microsoft Office vulnerabilities CVE-2017-0199 and CVE-2017-11882 to drop and execute the backdoor binary on the victim’s machine.

The malware is distributed via Russian-language documents that are weaponized with known Microsoft Office vulnerabilities. In this campaign, we observed threat actors exploiting CVE-2017-0199 and CVE-2017-11882 to distribute malware. The malicious document used is named “Seminar.rtf”. It exploits CVE-2017-0199 to download the second stage payload from 193.23.181.151. The downloaded file is weaponized with CVE-2017-11882.