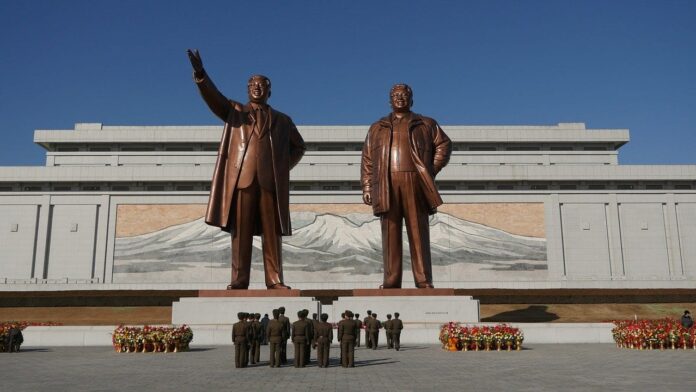 Microsoft is alleging that two unnamed hackers with alleged ties to North Korea have targeted thousands of university employees, government workers and others.

In a lawsuit filed earlier this month in Virginia, the software maker claims that the defendants — dubbed “John Doe 1” and “John Doe 2” — operate a cybertheft network called “Thallium.” The pair “are engaged in breaking into the Microsoft accounts and computer networks of Microsoft’s customers and stealing highly sensitive information,” the company said in the complaint.

“The precise identities and locations of those behind the activity are generally unknown but have been linked by many in the security community to North Korean hacking groups,” Microsoft lawyers state in the suit.