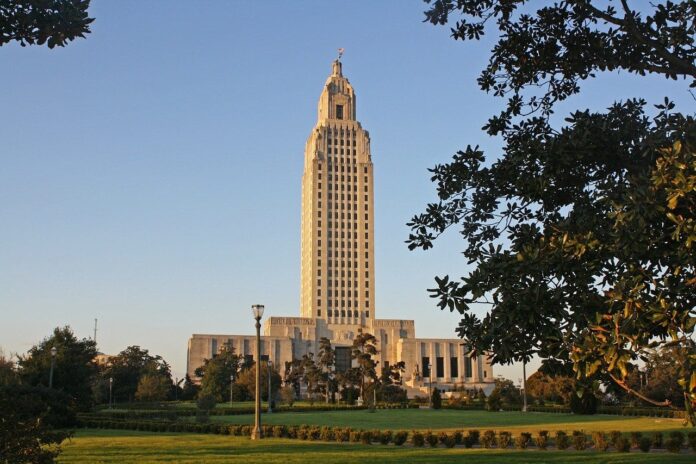 State of Louisiana websites and many online government services that were taken down yesterday are now available Tuesday, as the state’s cybersecurity experts continue to respond to an attempted ransomware attack on state servers early Monday morning.

Additional states services, including Louisiana’s Office of Motor Vehicles, may be limited as internet access is restored to state agencies and workstations are repaired. OMV offices will be closed until noon today. Filing Unemployment Insurance claims could be delayed until later in the day.

Members of the public with business that is not available online should call the agency they need to work with directly.

“While it is nearly impossible to prevent all cyber attacks, because we have prioritized improving Louisiana’s cybersecurity capabilities, we were able to quickly neutralize the threat. The majority of the service interruption seen by employees and the public yesterday was due to our aggressive actions to combat the attack,” Commissioner of Administration Jay Dardenne said. “We are confident we did not have any lost data and we appreciate the public’s patience as we continue to bring services online over the next few days.”

Gov. Edwards prioritized increasing and improving cybersecurity capabilities in Louisiana, leading to the creation of Emergency Support Function 17, which is why Louisiana was able to quickly and aggressively respond to Monday’s attempted ransomware attack. Yesterday’s service interruption was largely due to the state Office of Technology Services’ aggressive response to prevent additional infection of state servers and not due to the attempted ransomware attack.

OTS has confirmed that this attempted ransomware attack is similar to the ransomware targeted at local school districts and government entities across the country this summer. There is no anticipated data loss and the state did not pay a ransom. OTS staff continues to expand its security presence following the incident, both from systems and training perspectives.

OMV Offices will be closed for the remainder of the day.