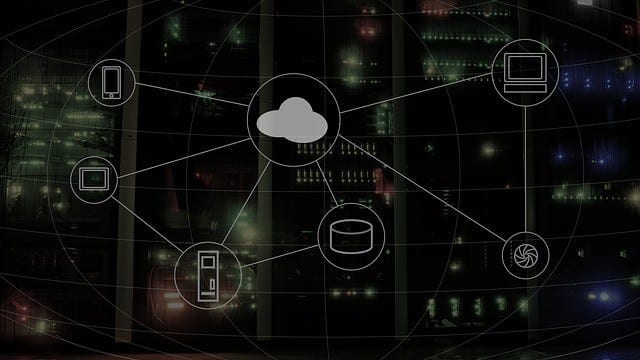 For 57% of enterprise organizations in our latest survey on cloud adoption, IT infrastructure took the form of a hybrid cloud, i.e. a mix of public cloud infrastructure-as-a-service (IaaS) and some form of private cloud data center. At McAfee, we spend a lot of time speaking about the benefits of using public cloud infrastructure providers like AWS and Azure. We spend less time discussing private cloud, which today is increasingly software-defined, earning the name “software-defined data center” or SDDC.

Infrastructure designed to operate as an SDDC provides the flexibility of cloud with the most control possible over IT resources. That control enables well-defined security controls with the potential to rise above and beyond what many teams are used to having at their disposal in a traditional data center, particularly when it comes to micro-segmenting policy.

To start, the concept of software-defined data center describes an environment where compute, networking, and often storage are all virtualized and abstracted above the physical hardware they run on. VMware handles the largest share of these virtualized deployments, which is a natural extension of their long history of transforming single-purpose servers into far more cost-effective virtual server infrastructure. The big change here is adding network virtualization through their technology NSX, which frees the network from physical constraints and allows it to be software-defined.