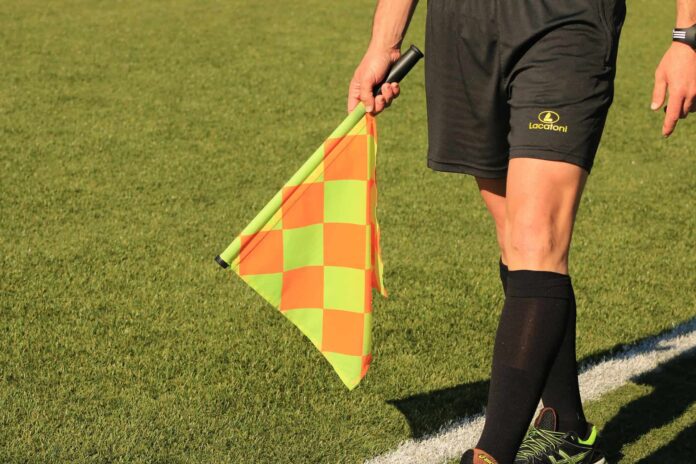 Capture the flag may sound like a war game, but in Colorado Springs — home to five military installations — it is focused on cybersecurity and more like a difficult and technical game of “Jeopardy!”

A capture the flag competition this month at the National Cybersecurity Center was the first step in a new partnership between the Colorado Springs-based think tank and military technology contractor Boecore Inc. that is designed to expand the competition from dozens of players to more than 150 in six months.

The competition is structured like the popular television game show “Jeopardy!” in which players must answer increasingly difficult questions in various cybersecurity categories to win prizes — in this case, flags. Players are organized into teams of three or four, and the game continues for three to four hours with the winning team based on the number of flags it is awarded.