The NITAM campaign seeks to encourage employees in government and the private sector to recognize behaviors of concern and report them so early intervention can occur. 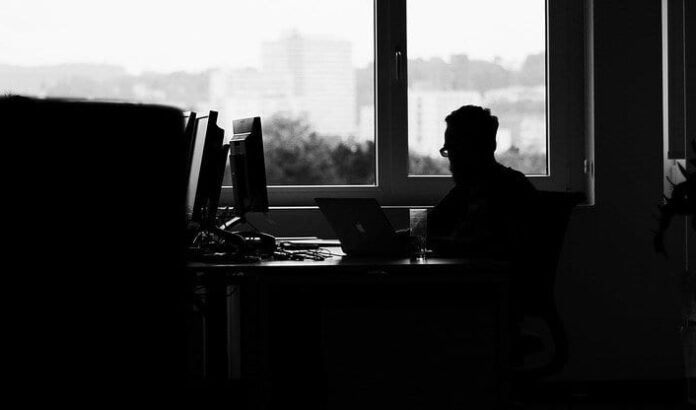 The NITAM campaign seeks to encourage employees in government and the private sector to recognize behaviors of concern and report them so early intervention can occur, leading to positive outcomes for at-risk individuals and reduced risks to organizations.  To learn more about the campaign and resources available to organizations, visit the NITAM 2021 website.

“The risks to government and industry from insider threats are severe. These threats can take many forms, whether it’s a federal employee coopted by a foreign adversary to steal sensitive information or a corporate employee clicking on a spear-phishing link that infects their company’s networks,” said NCSC Acting Director Michael Orlando.  “Through this campaign, we hope to bring much-needed attention to insider threats and help organizations and their employees prevent and mitigate these issues early on.”

This year’s campaign focuses on insider threat and workplace culture.  Organizations with positive and inclusive work cultures that foster trust between employees and leadership have more engaged and loyal employees and are better positioned to reduce insider threats.  Studies have demonstrated that disengaged workers have higher absenteeism, more accidents, and more errors, and that organizations with low employee engagement suffer from lower productivity, lower profitability, and lower job growth – all conditions that can contribute to insider threats.

Recent examples underscore the damage that can be caused by insider threats:

The launch of this year’s campaign marks nearly a decade since an October 2011 Executive Order that required all federal agencies with access to classified information to have their own insider threat prevention programs and directed the creation of the NITTF under the leadership of the Attorney General and the Director of National Intelligence.

NITTF is currently housed at NCSC. Since its inception, the NITTF has worked with federal agencies to build programs that deter, detect, and mitigate insider threats. NITTF and NCSC coordinate insider threat training and awareness; liaison and assistance; governance and advocacy; and research and analysis for stakeholders in the public and private sector to reduce the risk of insider threats to public health and safety, economic security, and national security.

In recent years, NCSC and NITTF have expanded their outreach to help private sector entities address insider threats.  In March 2021, NCSC published Insider Threat Mitigation for U.S. Critical Infrastructure Entities: Guidelines from an Intelligence Perspective, and in July 2021, NCSC and the Department of Defense’s Center for Development of Security Excellence (CDSE) collaborated to publish Insider Risk Implementation Guide for the Food and Agriculture Sector.