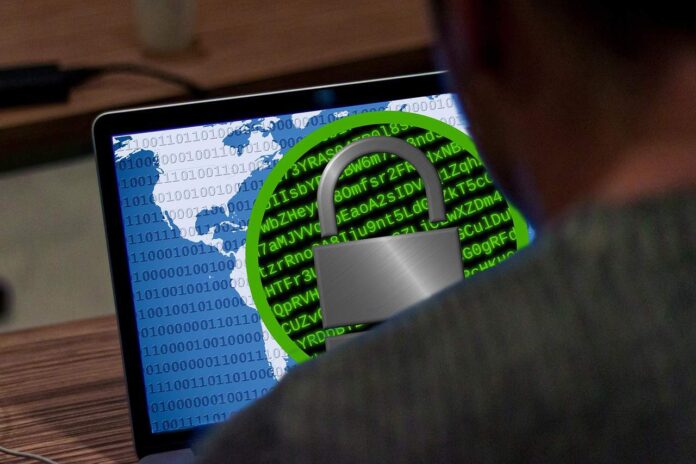 A state-by-state survey measuring how safe consumers were from cyber-attacks ranked New Hampshire at the top and Florida at the bottom.

The survey, conducted by the Ponemon Institute, measured states along a “Cyber Hygiene Index.” In April, the institute released a report with their findings, which defined cyber hygiene as “an individual’s ability to maintain a high level of readiness in order to prevent, detect and respond to cyber-related attacks such as malware, phishing, ransomware and identity/credential theft.”

On the index, 37 is the highest possible hygiene score and -39 is the lowest. New Hampshire received a score of 4.29 and Florida received -6.29. The report notes that the sample sizes by state varied from a low of 40 completed surveys in Wyoming (which received the second lowest score at -5.55) and a high of 179 completed in New York (-1.90).

The report also covered the impact of identity theft, malware, online behavior and other cyber threats on cyber hygiene across its 132,450 respondents nationwide. It found, for example, that 46 percent of those surveyed did not use an anti-virus software on their devices and that 19 percent frequently share their passwords with others.