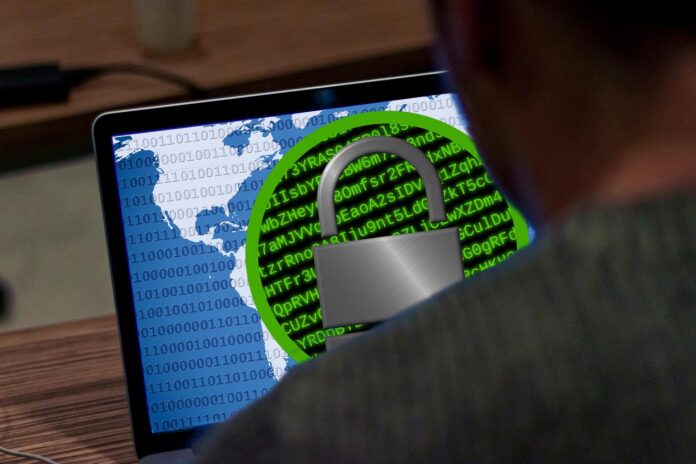 A new ransomware that calls itself MegaCortex got a jolt of life on Wednesday as we detected a spike in the number of attacks against Sophos customers around the world, including in Italy, the United States, Canada, the Netherlands, and other countries. The attackers delivering this new malware campaign employed sophisticated techiques in the attempt to infect victims.

The convoluted infection methodology MegaCortex employs leverages both automated and manual components, and appears to involve a high amount of automation to infect a greater number of victims. In attacks we’ve investigated, the attackers used a common red-team attack tool script to invoke a meterpreter reverse shell in the victim’s environment. From the reverse shell, the infection chain uses PowerShell scripts, batch files from remote servers, and commands that only trigger the malware to drop encrypted secondary executable payloads (that had been embedded in the initial dropped malware) on specified machines.

The attack was triggered, in at least one victim’s environment, from a domain controller inside an enterprise network whose administrative credentials the attacker seems to have obtained, in what appears to be a hands-on break in