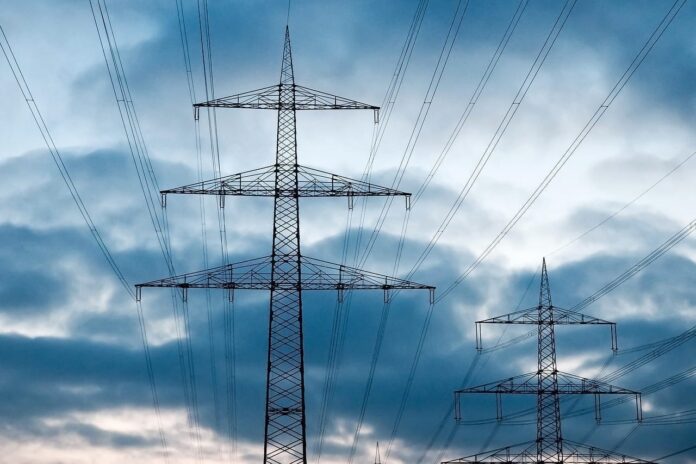 A set of possibly state-sponsored hackers has targeted a much longer list of U.S. utility-sector organizations than previously documented, according to cybersecurity company Proofpoint, underscoring the steady interest that well-resourced hackers have in U.S. critical infrastructure.

From April to August, the unidentified hackers have targeted at least 17 entities in the sector, Proofpoint said. The tally jumped from the three utilities the company reported on in August after a fresh batch of phishing emails was found.

Proofpoint is unsure who is behind the spearphishing attempts, but described the activity as an “advanced persistent threat” campaign — a label used to denote state sponsorship.