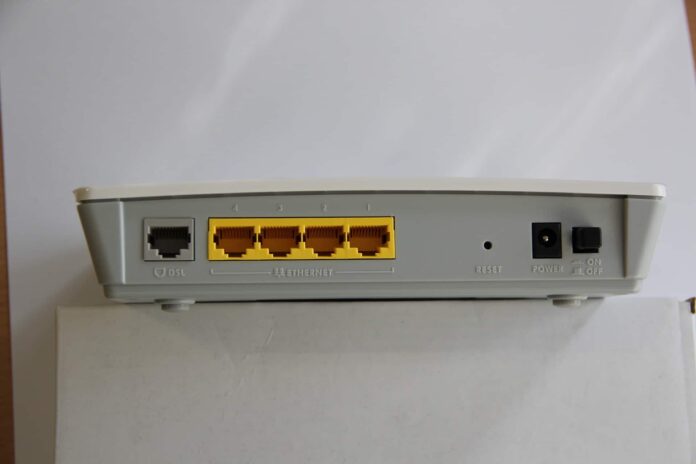 Routers are the driving force behind a lot of our modern-day internet use. They power our Wi-Fi, and therefore our internet-connected devices. We rely on them day in and out, entrusting them with some of our most personal information. So when they’re attacked, it can be cause for concern. Just today, that precise scenario has come to life, as it has been discovered that more than half a million routers and storage devices in dozens of countries have been infected with a piece of highly sophisticated IoT botnet malware called VPNFilter.

Named after the directory the malware uses to hide on an infected device, VPNFilter first makes its way into a device through a reboot. Once it’s inside, it gains a foothold on the infected device and then deploys the malware.

VPNFilter has been designed with versatile capabilities; it attacks routers and other network-connected devices in order to steal credentials and other information exchanged across the network. It even contains a kill switch for routers, which means an attack could stop internet access for any devices tapping into that router.