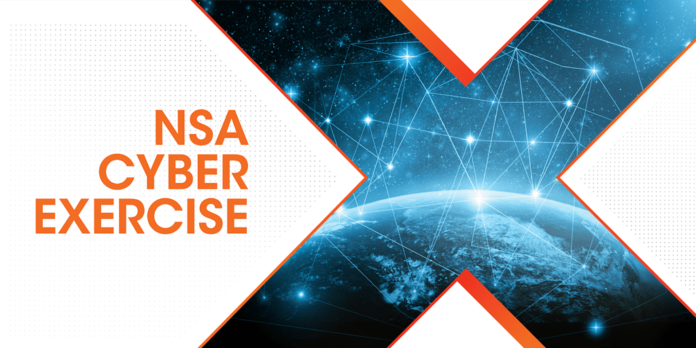 NSA’s National Cyber Exercise (NCX) is part of a year-round cyber education program that culminates with an unclassified exercise designed to reinforce the learning principles taught in the classroom. This year’s competition will feature scenarios that include challenges in forensics, cyber policy, cryptography, reverse engineering as well as the traditional cyber combat exercise.

Due to the COVID-19 pandemic, the 2020 NCX competition was cancelled; this year’s competition will allow teams to compete in a closed-to-the-public virtual environment.

Since 2001, NSA has hosted the team-against-team competition that develops and tests teamwork, planning, communication and decision-making skills of the next generation of cyber talent.

For more information about the NSA Cyber Exercise, visit here.