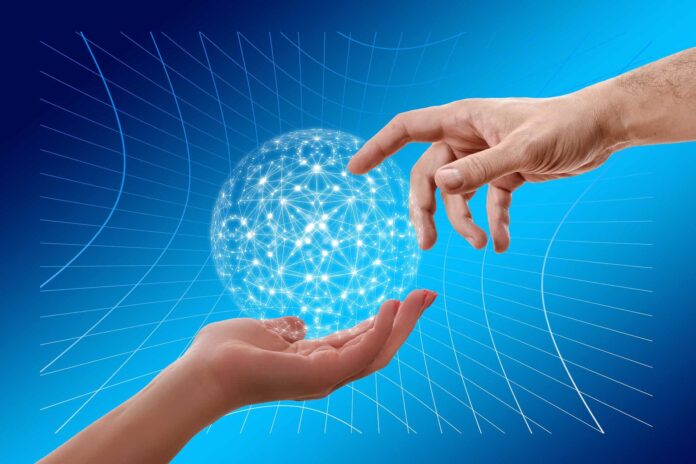 The Linsteadt award is named after Mr. George F. Linsteadt, a pioneer and champion of T2 from labs within 17 different Federal departments and agencies. This prestigious award recognizes individuals or groups who embody Mr. Linsteadt’s vision and spirit to find ways to use T2 to enhance the DoD’s ability to execute its missions. The team recognized the impact that OSS could have on improving Agency technology and meeting federal T2 objectives. The team developed and implemented a process for approving requests that increased demand for OSS releases among NSA developers, and empowered them with a significantly faster mechanism for external engagements than with traditional patenting approaches. This process serves as a standard for future open sourcing requests and as a model for other agencies.

NiagraFiles (NiFi) was used as the pilot in this new process. A capability developed by NSA, NiFi is a data management tool that provides a way to stream rapidly flowing data across systems for automated storage, management, and manipulation in real time. This release was one of the earliest and most impactful examples of a DoD agency releasing source code to the OSS community.

By championing the approval and release of NiFi as OSS, the team held leading roles in enabling the commercialization of technology that now is in use by several hundred companies worldwide, creating an economic impact in the millions of dollars.

“NiFi was developed in the field, on the fly for mission need,” Linda Burger, Director of ORTA, said. “It grew and developed in NSA and was ultimately released as an OSS. It’s doing T2 in a completely new way. This game changing process turned intellectual property (IP) licensing upside down by creating a new model of licensing that is inclusive, collaborative, easily accessible, and at no charge.”

Unlike other avenues of T2, OSS involves the non-exclusive release of software source code to the OSS community, where it is available for anyone to modify and adapt for both commercial and noncommercial use. Along with its potential as an effective T2 mechanism, open sourcing software allows NSA to benefit from the contributions of the OSS community, which can help enhance mission-critical tools and improve their overall performance.

NSA proved with NiFi (and subsequent OSS releases) that the Intelligence community can empower its workforce to employ current technology development methods to meet mission needs. NiFi’s release caused a ripple effect throughout the OSS community. With the increased number of OSS releases, NSA’s technical reputation has grown so much that OSS and technical communities continue to highlight NSA’s successes to the public.

Over 50 OSS projects have been approved through the formal process championed by the ORTA team, including several that have seen significant commercial interest and adoption.