Nvidia, University of Florida to Deliver ‘Fastest’ Academic Supercomputer by 2021 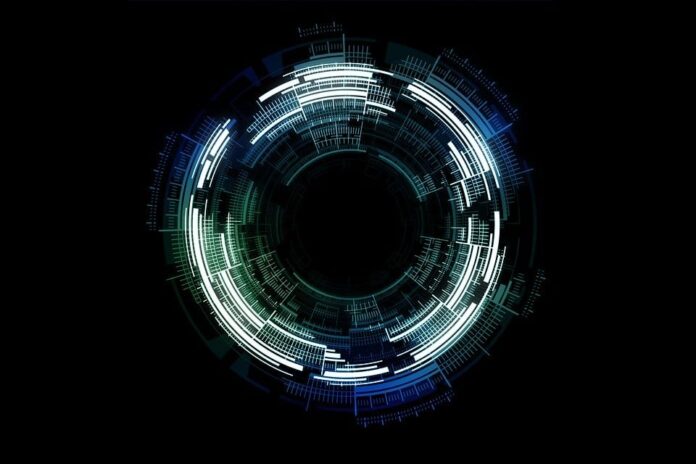 The University of Florida is poised to run the fastest artificial intelligence-rooted supercomputer in U.S. academia by early 2021 following millions in gifted funding provided by Nvidia, the two announced Tuesday.

AI-centric courses and concepts will be introduced across the university’s curriculum at-scale and shared with other students in the area as part of the effort—and insiders expect the collaboration to have federal implications, as well.

Collectively boosting the capacity of UF’s existing HiPerGator supercomputer, the entities plan to build and then deploy a system at the university later this year that can deliver 700 petaflops of performance, or 700 floating point operations per second. The move was sparked by UF alumnus and Nvidia co-founder Chris Malachowsky, who offered up $25 million, which was subsequently matched by another $25 million from Nvidia for hardware, software, training and services. UF aims to provide another $20 million to produce an AI-focused supercomputing and data center, totaling the overall initiative at $70 million.

Read the rest of the story here.