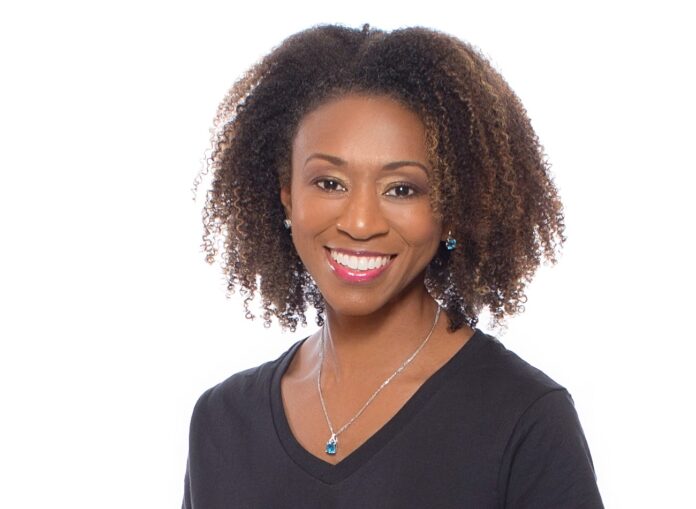 “As we continue to build this new office, the additions of Kemba, Neal, and Rob will accelerate our efforts to protect Americans in cyberspace,” said National Cyber Director Chris Inglis. “Each of these leaders brings impressive experience in cybersecurity policy making to our team, and their diverse perspectives will be invaluable as we strengthen our collective defense.”

More on these additions:

Principal Deputy National Cyber Director Kemba Eneas Walden is an attorney with extensive experience in government and the private sector. She comes to ONCD from Microsoft, where she served as an Assistant General Counsel in Microsoft’s Digital Crimes Unit (DCU) responsible for launching and leading DCU’s Ransomware Program. Prior to joining Microsoft, Kemba spent a decade in government service at the Department of Homeland Security, most recently at the Cybersecurity and Infrastructure Security Agency. She was appointed to the Cyber Safety Review Board and holds a J.D. from the Georgetown University Law Center, Master’s in Public Affairs from Princeton University, and B.A. from Hampton University.

Deputy National Cyber Director for National Cybersecurity Neal Higgins comes to ONCD from CIA, where he served as Associate Deputy Director for Digital Innovation, responsible for CIA’s cyber operations, open source collection, data science, and secure global communications. Neal also served as CIA’s Director of Congressional Affairs and as deputy chief of the WikiLeaks Task Force. Before joining CIA, Neal served in several senior staff roles in the United States Senate and worked as an editor at Foreign Affairs and as a member of the trial team prosecuting Slobodan Milosevic. Neal is a graduate of Princeton University, Harvard Law School, and the Fletcher School of Law & Diplomacy.

Deputy National Cyber Director for Strategy and Budget Rob Knake is a cybersecurity policy expert with decades of experience in the field. Prior to joining ONCD, he was a senior fellow at the Council on Foreign Relations, a fellow at the Harvard Belfer Center’s Cyber Project, and an adviser to cybersecurity startups and Fortune 500 companies. During the Obama Administration, he served in the cyber directorate at the National Security Council and at the Department of Homeland Security’s National Protection & Programs Directorate, the predecessor organization to CISA. He is a graduate of Harvard’s Kennedy School of Government and the co-author of two books on cybersecurity.

Higgins and Knake have already assumed their roles at ONCD while Walden will be joining the office in the coming weeks.