On the Hunt for FIN7: Pursuing an Enigmatic and Evasive Global Criminal Operation 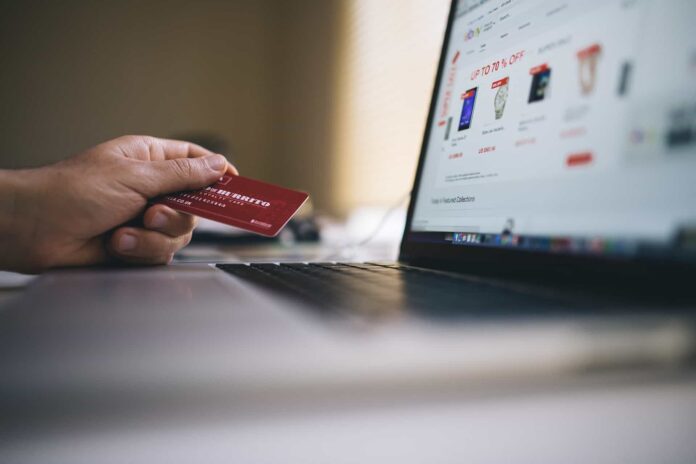 On Aug. 1, 2018, the United States District Attorney’s Office for the Western District of Washington unsealed indictments and announced the arrests of three individuals within the leadership ranks of a criminal organization that aligns with activity we have tracked since 2015 as FIN7. These malicious actors are members of one of the most prolific financial threat groups of this decade, having carefully crafted attacks targeted at more than 100 organizations. FIN7 is referred to by many vendors as “Carbanak Group,” although we do not equate all usage of the CARBANAK backdoor with FIN7.

This blog explores the range of FIN7’s criminal ventures, the technical innovation and social engineering ingenuity that powered their success, a glimpse into their recent campaigns, their apparent use of a security company as a front for criminal operations, and what their success means for the threat landscape moving forward. With this release, FireEye is also providing technical context, historical indicators, and techniques that organizations can use to hunt for FIN7 behavior enterprise-wide.

The threat group is characterized by their persistent targeting and large-scale theft of payment card data from victim systems, which it has monetized at least a portion of through a prominent card shop. But FIN7’s financial operations were not limited to card data theft. In some instances, when they encountered and could not obtain payment card data from point of sale (POS) systems secured with end-to-end encryption (E2EE) or point-to-point encryption (P2PE), FIN7 pivoted to target finance departments within their victim organizations.