One Month Into the GDPR: What Has Changed? 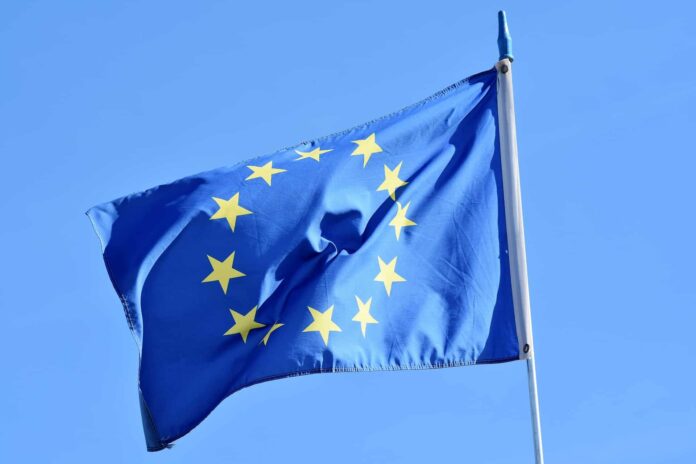 The European Union’s General Data Protection Regulation (GDPR) went into effect in late May, an event that privacy and information security professionals had been preparing for months, even years. For most technology users around the world however, the internet cookie banner renaissance on May 25 was the first tangible effect of this new regulation.

Speaking as the Director of Symantec’s GDPR Strategy, it’s been a busy month. Now that the law is enforceable, we’ve seen many impacts, some good, others less so.

The GDPR has led to an unprecedented level of transparency and awareness. The GDPR’s intent was to let people know their privacy is now better protected. In reality, the flurry of privacy policy updates and consent requests hitting inboxes have left many people more worried. While I now hear, “I had no idea that so many people had access to my email address,” quite often, this increase in awareness is the whole point.