Although cyber threats across critical infrastructure sectors are increasing, this advisory does not intend to indicate greater targeting of the WWS Sector versus others. 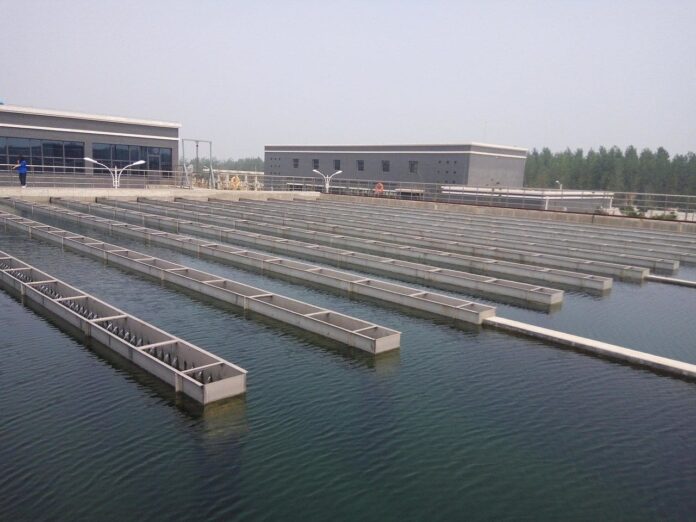 This joint advisory is the result of analytic efforts between the Federal Bureau of Investigation (FBI), the Cybersecurity and Infrastructure Agency (CISA), the Environmental Protection Agency (EPA), and the National Security Agency (NSA) to highlight ongoing malicious cyber activity—by both known and unknown actors—targeting the information technology (IT) and operational technology (OT) networks, systems, and devices of U.S. Water and Wastewater Systems (WWS) Sector facilities. This activity—which includes attempts to compromise system integrity via unauthorized access—threatens the ability of WWS facilities to provide clean, potable water to, and effectively manage the wastewater of, their communities. Note: although cyber threats across critical infrastructure sectors are increasing, this advisory does not intend to indicate greater targeting of the WWS Sector versus others.

To secure WWS facilities—including Department of Defense (DoD) water treatment facilities in the United States and abroad—against the TTPs listed below, CISA, FBI, EPA, and NSA strongly urge organizations to implement the measures described in the Recommended Mitigations section of this advisory.

WWS facilities may be vulnerable to the following common tactics, techniques, and procedures (TTPs) used by threat actors to compromise IT and OT networks, systems, and devices.

WWS Sector cyber intrusions from 2019 to early 2021 include: