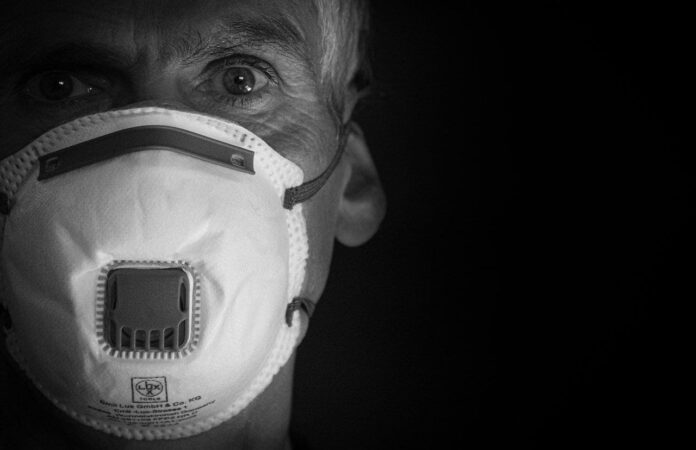 Supporters of domestic and international extremist groups have encouraged followers to conduct attacks during the COVID-19 pandemic to incite panic, target minorities and immigrants, and celebrate the deaths of their enemies. In order to remain relevant, extremists routinely manipulate crises to validate their ideologies and incite potential attackers.

Share
Facebook
Twitter
Linkedin
Email
Previous articleWhite Supremacists May Try to Spread Coronavirus to Police and Jews, Report Says
Next articleHow Can Lessons Learned from Countering Terrorism Assist in the Fight Against COVID-19?