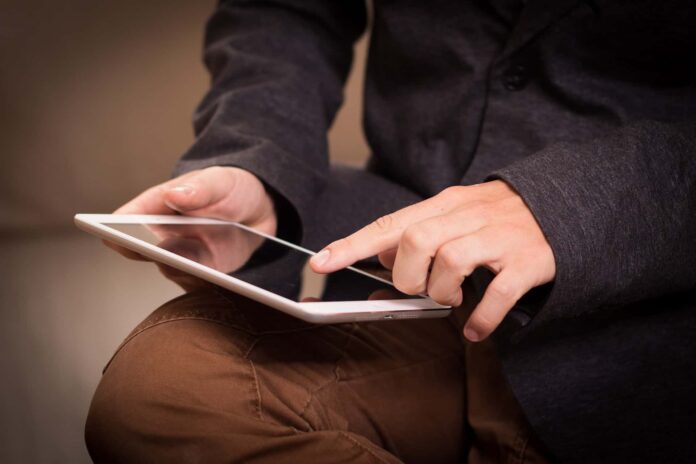 The Democratic National Committee has warned its presidential candidates to be cautious after Bernie Sanders’ campaign reported that an “impersonator” with a domain registered overseas had posed as one of its staffers and sought conversations with members of at least two other campaigns.

Bob Lord, the DNC’s chief security officer, wrote in an email to his party’s presidential campaigns on Wednesday that “adversaries will often try to impersonate real people on a campaign” to get people to “download suspicious files, or click on a link to a phishing site.” Lord said attackers may also try to set up a call or in-person meeting that they can record and publish.