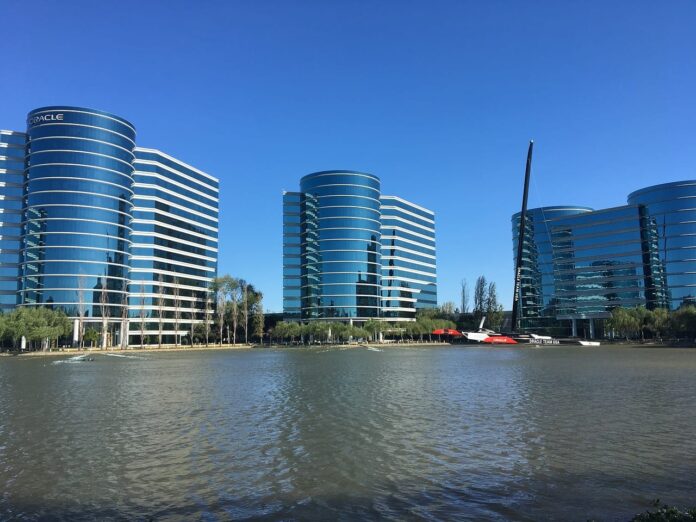 Attorneys for software giant Oracle America are telling a federal appeals court that a lower court judge made serious legal and factual errors when he ruled against the company and let the Defense Department go forward with its multibillion-dollar JEDI Cloud contract.

The brief, filed with the Court of Appeals for the Federal Circuit on Friday, represented the opening salvo in Oracle’s latest attempt to force the Pentagon to make changes to the JEDI contract, and came a week after DoD awarded the contract to Microsoft.

In the appeal, the company heralded the fact that Judge Erik G. Bruggink found DoD had violated procurement law through its decision to structure JEDI as a single-award, winner-take-all contract. But Oracle said he “erred gravely” by ruling the company wasn’t prejudiced by the decision because it had already been disqualified by other factors.