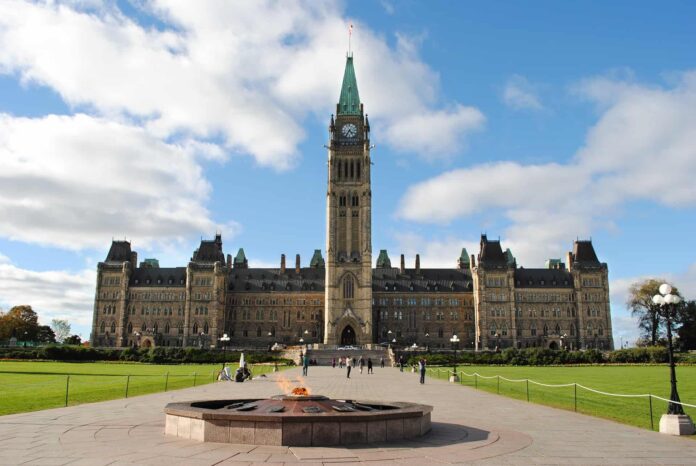 Russia and China have put the safety and security of Canadians at risk by directing hackers to try to wrest control of crucial computer systems, according to a federal government memo acquired by The Globe and Mail.

Ottawa takes the rare step of calling out two countries by name in a 2016 Public Safety Canada document that accuses Moscow and Beijing of trying to compromise this country’s “critical infrastructure.”

This is the government’s term for any corporately held assets within Canada that are considered essential to citizens’ daily lives. The government is now trying to better protect critical infrastructure from cyberattacks through new legislation and funding.

”Other nation states are exploiting cyberspace for their own economic benefit or strategic advantage,” the memo reads. “… Cyber attack for strategic reasons is more subtle and is focused on gaining access and control of key assets. For example, Russia and China have compromised vital cyber systems in Canadian critical infrastructure, placing the safety and security of Canadians at risk.”

Read more at The Globe and Mail