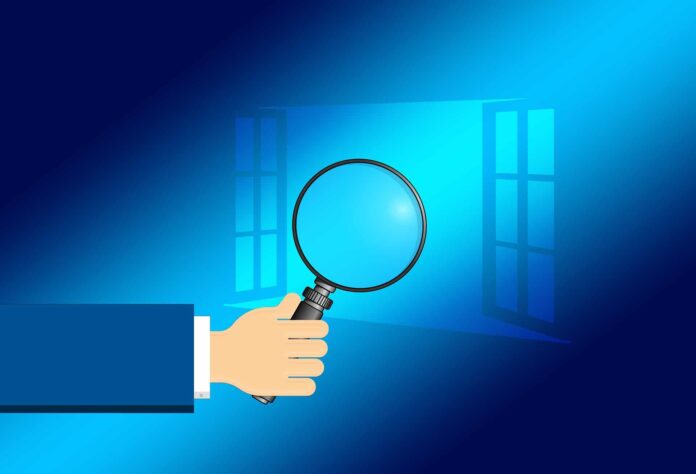 For the past 18 months, McAfee Labs has been investigating a pay-per-install developer, WakeNet AB, responsible for spreading prevalent adware such as Adware-Wajam and Linkury. This developer has been active for almost 20 years and recently has used increasingly deceptive techniques to convince users to execute its installers. Our report is now available online.

During a 10-month period from September 2017 to June 2018, we observed more than 1.9 million detections in the wild and the generation of thousands of unique websites and URLs.

Some of the deceptive tactics we observed included fake movie playbacks and fake torrent downloads targeting both Windows and Mac systems. These tactics aimed to trick users into installing bundled applications such as performance cleaners.