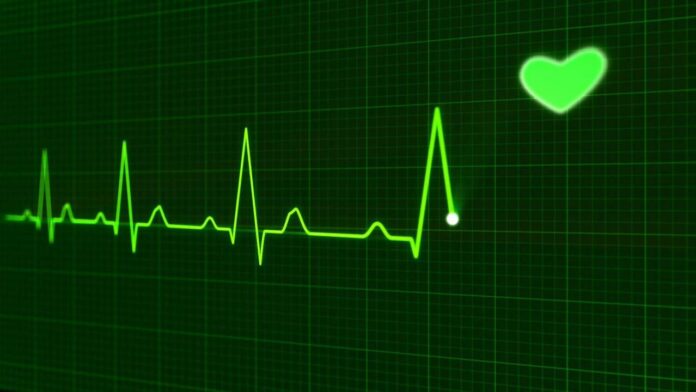 Philips does not intended to fix cybersecurity vulnerabilities in its PageWriter Cardiograph devices, which could allow attackers to modify settings on the devices, until mid-year 2019, according to an August 16 advisory from ICS-CERT.

With the improper input validation, the PageWriter device does not sanitize data entered by user, which can lead to buffer overflow or format string vulnerabilities, the advisory noted.