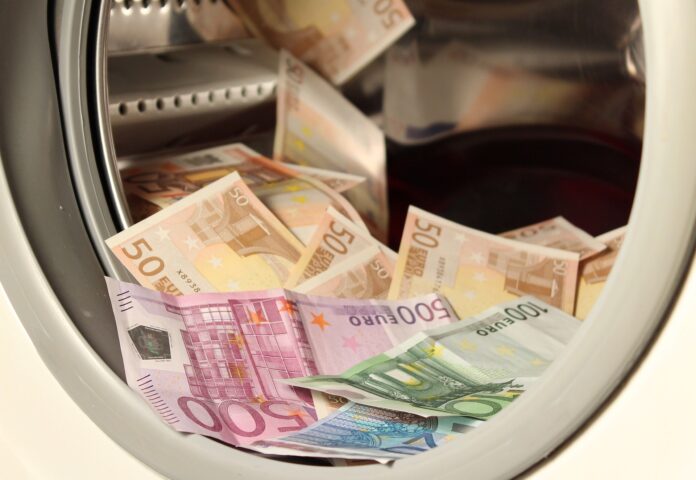 On July 7, Italian and Romanian law enforcement authorities carried out 12 house searches and arrested 12 individuals (8 in Italy and 4 in Romania). The operation led to the seizures of personal computers, credit cards, properties, vehicles and other assets with an overall estimated value of over €1.5 million.

The criminal organization was using a wide network of money mules in Italy, created to launder criminal proceeds from a variety of cybercrime activities. The criminal group was involved in financial frauds and cyber scams such as rental fraud (fraud through the advertisement of non-existent properties to rent) and CEO fraud (impersonating a company official to trigger large transfers to bogus accounts). With these frauds, the criminals were deceiving victims across Europe into making wire transfers to Italian bank accounts, owned by the money mules. It is estimated that the criminal group has generated up to €20 million losses per year for victims across Europe.

Europol supported the operation by facilitating information exchange and providing analytical support. During the two action days, Europol deployed an expert to Italy to cross-check in real time operational information against Europol’s databases and provide leads to the investigators in the field.

Eurojust facilitated the coordination of the operation and the cooperation between the judicial authorities involved in the case.